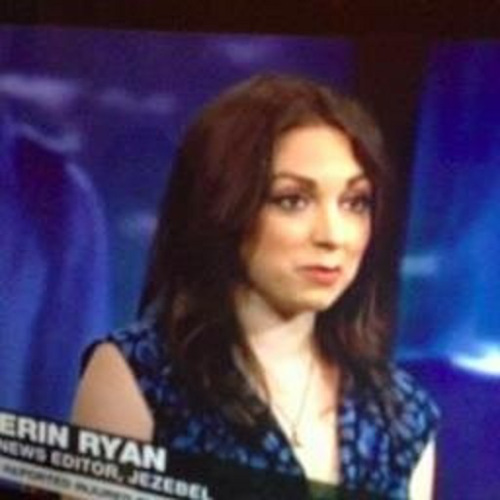 The Left like to congratulate themselves for being “tolerant,” “open-minded,” warm and fuzzy bleeding hearts, as opposed to those intolerant, bigoted, nasty, hateful, murderous right-wingers.

Erin Gloria Ryan, the news editor of a feminist blog Jezebel.com, wishes that Wisconsin’s Republican governor Scott Walker had died in a fiery car crash in Southern California on Nov. 30, 2013, instead of actor Paul Walker.

Jezebel bills itself as a feminist blog aimed at women’s interests, under the tagline “Celebrity, Sex, Fashion for Women. Without Airbrushing.” It is one of several blogs owned by Gawker Media.

After receiving critical tweets from conservatives, Ryan deleted the tweet before posting an apology: “No excuse. It was dumb. I’m sorry,” followed by another one a short time later: “I don’t wish death on anyone. Joking about that was insensitive and inappropriate.”

A conservative,  John Sitkiewicz ‏@Jrock41S, sent this tweet to Ryan: “@morninggloria It would go a long way if you tweeted an apology to Gov. Walker.”

But M. D. Kittle reports for the new site Watchdog that as of Dec. 2, 2013, Ryan has not apologized to Gov. Walker.

In his new book, Unintimidated: A Governor’s Story and a Nation’s Challenge, Gov. Walker details some of the vile death threats he’d received over the Wisconsin’s public employees union bargaining reform known as Act 10.Death threats were even made at the governor’s wife, Tonette Walker, who received this anonymous letter:

“Has Wisconsin ever had a governor assassinated? Scott’s heading that way. Or maybe your sons getting killed would hurt him more. I want him to feel the pain.”

The writer of the letter also knows the names of Mrs. Walker’s parents, and claims to have followed the Walkers’ two sons to their school in Wauwatosa.

As Gov. Walker gears up for re-election in 2014 and speculation on his 2016 presidential aspirations heats up, expect even more “tolerant, open-minded” warmth and fuzziness from the “bleeding heart” Left.

See these other examples of the Left’s sweetness and light: