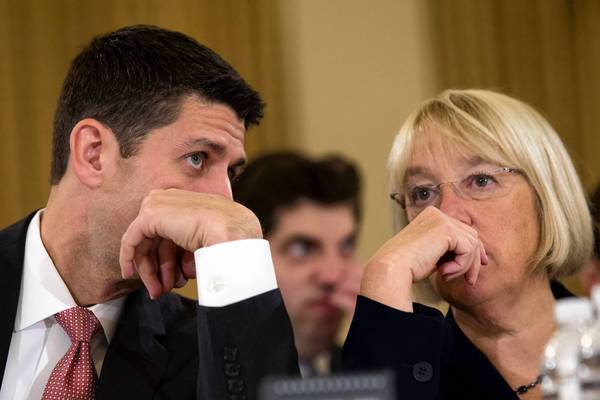 The budget will avoid possible government shutdowns in January of next year and October of 2014, as well. How is this accomplished? Through compromise.

Here is what they are proposing. The big picture is supposed to reduce the federal deficit by $23 billion dollars over the next 10 years without raising taxes. President Obama praised the bi-partisan compromise, and yet, is it true that taxes will not be raised? Not quite.

The plan calls for raises in “fees.” Yes, fees. So for instance, the plan reportedly calls for increases in higher airline fees, which if that is the case, is a tax. Even so, this bill is all about getting spending under control right? Again, not quite.

Here is the best part. Remember in 2011 something called the Budget Control Act? You would probably remember it as the “Sequester.” Sequester cuts were set up to create automatic spending cuts balanced between cutting defense spending and domestic spending.

Part of the plan to reduce $23 billion dollars in spending over 10 years is to first do away with those pesky automatic sequester cuts to the tune of $65 billion dollars.

So when you hear all the discussion from media over the next few days about this issue, please, allow me to make this simple. The great bi-partisan budget compromise from Congressman Paul Ryan and Senator Patty Murray attempts to reduce the federal deficit without raising taxes but by charging taxpayers fees.