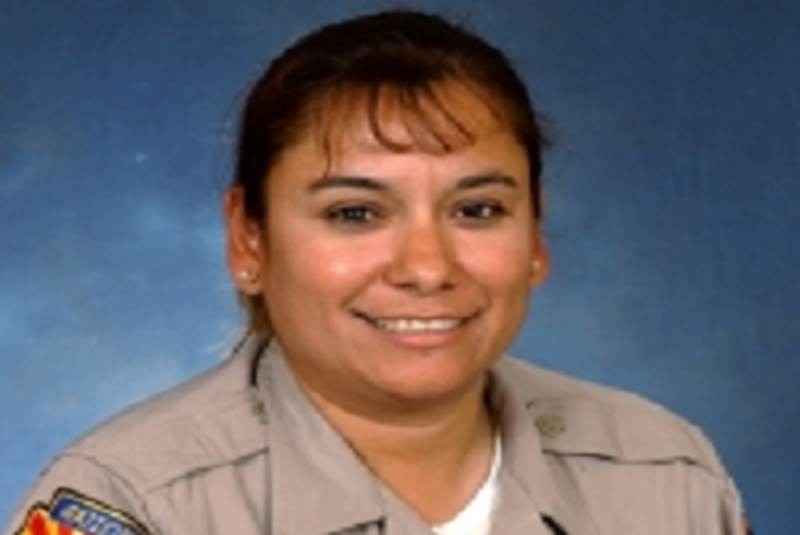 If you have difficulty coming into the United States as a legal immigrant, don’t worry!  Just come across illegally, provide fake documents, and you might even get a job as a police officer.

A 13 year veteran cop, Carmen Figueroa, just resigned from the Arizona Department of Public Saftey, where she had been a spokesperson and detective, after serving in the highway patrol for 10 years previous to that.

Figueroa’s brother (who is reportedly a member of the US Air Force) had been applying for a visa to remain in the country when it was discovered by immigration that his sister was working as a police officer.

According to Figueroa, she had no idea she was not born in this country. She claims that her family had not disclosed to her that she was actually born in Sinaloa, Mexico and brought to the country when she was a small child.

“We believe the affidavit and information she gave us at the time. And, she was under the impression that she herself was an American citizen,” Department of Public Safety spokesman Bart Graves told KVOA.

Figueroa resigned on Monday but would have been fired if she hadn’t stepped down, Graves told The Associated Press. Arizona law requires all sworn officers to be U.S. citizens.

“She did not really find out until this summer … that she was an illegal alien through, I believe, a confrontation with her mother,” Graves told the AP. (source)

When Figueroa applied for her previous job, she provided an American birth certificate, a Social Security card, and a high school diploma. She also signed a sworn affidavit that she was an American citizen. Graves told the AP that the documents she provided did not raise any suspicions at the time, and refused to comment whether those documents are now in question.

Carmen Figueroa “had an exemplary record” with the police force, Graves said.

According to estimates, 14 million people live in families in which the head of household or the spouse is in the U.S illegally. Illegal immigrants who have came to the U.S. in recent years tend to be better educated than those who have been in the country a decade or more. A quarter of all immigrants who have arrived in recent years have at least some college education. Nonetheless, illegal immigrants as a group tend to be less educated than other sections of the U.S. population: 49 percent haven’t completed high school, compared with 9 percent of native-born Americans and 25 percent of legal immigrants. (source)