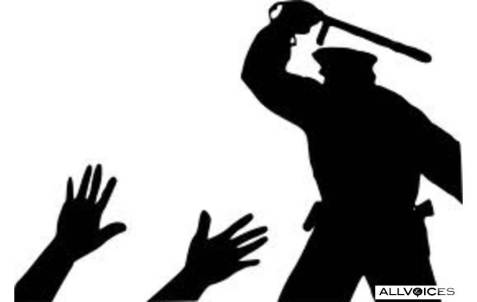 “Knock and announce” police raids are on the rise. They are estimated to occur as many as 40 – 50,000 per year.  Back in the 1970s, military-style police raids used to be a rare event, occurring only a few hundred times per year.

What has happened in the last 40 years to cause the increase? Are Americans really behaving that badly? What is the reason for the rise in the use of excessive force by police officers?

Filmmaker Charles Shaw produced a short film titled “Release Us” to expose the harsh reality of the escalating battle between citizens and law enforcement.

Some highlights from the film:

500 innocent Americans are murdered by police every year (USDOJ). 5,000 since 9/11, equal to the number of US soldiers lost in Iraq.

In 1994 the US Government passed a law authorizing the Pentagon to donate surplus Cold War era military equipment to local police departments.

In the 20 years since, weaponry designed for use on a foreign battlefield, has been handed over for use on American streets…against American citizens.

The “War on Drugs” and the “War on Terror” replaced the Cold War with billions in funding and dozens of laws geared towards this new “war” against its own citizens.

This militarization of the police force has created what is being called an “epidemic of police brutality” sweeping the nation.