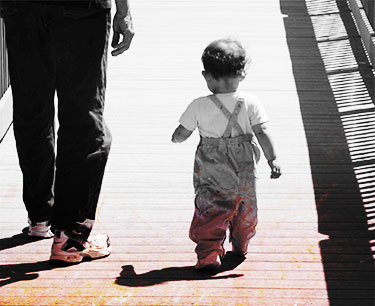 This is the day and age we live in.

Twenty-five year old Gary, Indiana resident Rosena Small is facing felony charges after her ex-boyfriend decided to publish videos he had made of Small beating and berating her three-year-old son and smashing his toys repeatedly in front of him because he couldn’t recite the alphabet.

After her arrest at her apartment Wednesday night, Small admitted to Detective Alex Jones that she is the person on the video. She said her ex-boyfriend recorded the incident and posted it on YouTube after they broke up.

The videos showed Small “hit the child with a metal door stopper, hit the child in the face and grab him by the collar,” the probable cause affidavit states.

Small holds up a paper and shouts, “E!F!G!H!” repeatedly demanding that her son say the letters as he cries and coughs. (source)

The ex-boyfriend posted a total of five videos of Small abusing her toddler last Wednesday which ended up being viewed by police. Small is currently being held on neglect of a dependent and battery resulting in bodily injury.

It’s unapparent from reports who should cause people to lose their faith in humanity more in this situation: a grown woman who apparently spends her free time psychologically traumatizing tiny children into learning the alphabet in a way that surely produces serial killers or her boyfriend who could sit there and witness his girlfriend abusing her toddler — over and over and over and over and over — recording it multiple times, and then not even do anything with those recordings until after they break up, when he then uploads the videos of abuse on YouTube for what would appear to be revenge instead of calling the police or even attempting to protect the child.