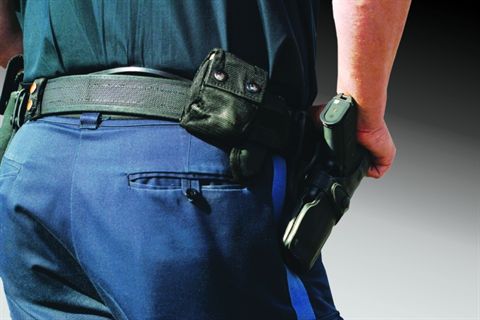 Once upon a time, we used to send our kids to school and believe that they would be safe inside those halls. Now, after decades of horrific school shooting violence and scores of dead students and staff, we know that this is no longer the case.

When the Sandy Hook shooting took place last year, 20 small children and 6 teachers lost their lives. If that school had hired an armed guard, things might have been different, as was proven by the shooting at Arapahoe High School in Colorado last week.

An armed deputy sheriff, on site, ended the episode in under 2 minutes and law enforcement officials believe this was the key factor in reducing the number of deaths and injuries that day.

As soon as he heard the first of five gunshots, that officer and the two school administrators he was talking to raced toward the commotion shouting their presence and ordering students and staff to follow the school’s lock-down protocol.

As a result, Arapahoe County Sheriff Grayson Robinson said at a briefing Saturday afternoon, the heavily-armed shooter realized he was about to be confronted by an armed officer, and he took his own life.

“We believe that that action was absolutely critical to the fact that we didn’t have more deaths and injuries,” Sheriff Robinson said. The whole episode – from the time the shooter entered the school until he shot himself – lasted just one minute and 20 seconds. (source)

During the time that armed gunman Karl Halverson Pierson laid siege to the school, one student was shot before Pierson turned the gun on himself. Claire Esther Davis was seriously wounded and remains in critical condition at a local hospital. 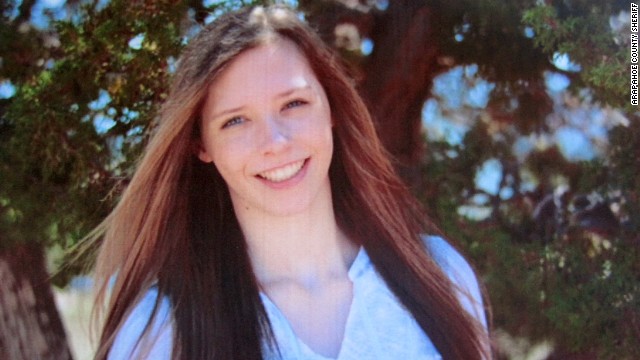 After the Sandy Hook shooting last December, NRA Executive Director Wayne LaPierre said, “The only thing that stops a bad guy with a gun is a good guy with a gun.”

The Arapahoe High School shooting proves his case without a shadow of a doubt.