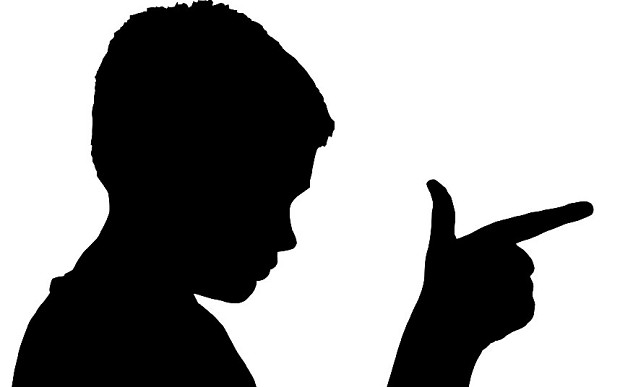 A five-year old boy terrorized a school in Gaston County, North Carolina when he made a “gun gesture” with his hand during a playground game of “army”.

The kindergartner was punished with a one day, in-school suspension for making the threatening gesture.

Lots of parents send their kids off to school and turn their kids over to the staff there, never giving it a second thought. If the teacher or an administrator hands down a punishment, it’s simply accepted.  Rare are the parents who actually advocate for their children.

For many families in this situation, the boy would have submitted to the suspension and that would have been the end of it. Luckily for his son, David Hendrix is not just any dad.

Looking to resolve the issue, Hendrix told WBTV that he met with the school principal to plead his case. At first, the school didn’t budge, according to Hendrix. But Hendrix wasn’t giving up.

“I requested an immediate meeting that night with him myself and the school board, at their pleasure, anytime that night. And at that point they decided it was not worth the effort, not worth the headache and dropped everything right then and there,” Hendrix said.   (source)

It should be noted that in the Pinewood Elementary School handbook, making a ‘gun gesture’ with your hand is not mentioned or assigned a punishment. And, for crying out loud, it shouldn’t be!  How wimpy are we when a 5 year old pointing a finger at someone is considered threatening enough to require punishment? What will all of these coddled children do one day when they encounter an actual threat to their safety when they’ve been programmed to find GESTURES to be terrifying?