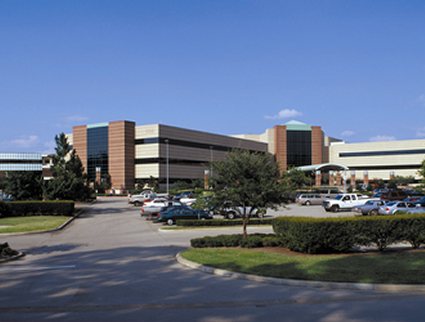 Conroe Regional Medical Center where the patients are being treated

A mystery illness in Montgomery County, Texas has killed four of the eight people suffering from it, and two more are critically ill.

“We don’t currently have a diagnosis for what has caused those illnesses. Other health departments will need to be looking for cases like this to make sure that we haven’t missed cases.”

“Eight serious cases at a local hospital that developed with influenza-like symptoms that developed serious complications, including death for four of those eight patients. The big worry about a situation like this is, ‘Could this be a novel flu of some sort?’” Escott explained.

“It could certainly be lots of other viruses or other diseases but that is the big concern.”

All the patients have been between the ages of 41 and 68.

Dathany Reed was the youngest to die. The 41 year old took a sick day from work and went to the doctors. He came home with several prescriptions and told his mother he was feeling very unwell. The next day the father of three was on life support. He turned 41 on November 30th and died on December 5th with doctors still not knowing what killed him.

Other hospitals in the area are looking at their case loads to see if they have any patients who are undiagnosed, and that may be suffering from the mystery ailment.

Health officials are urging people to maintain hand hygiene and to cover their nose and mouth when they cough or sneeze, preferably with a disposable tissue or the crook of their arm. If people do cough or sneeze into their hands they are advised to wash them immediately. 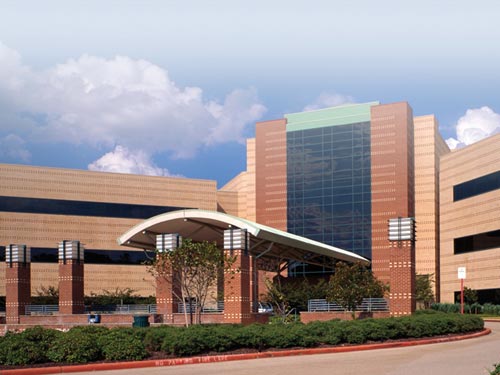