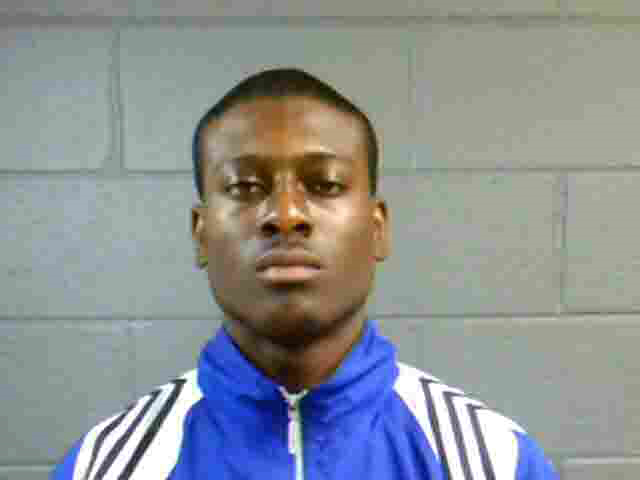 Tevin Kievelle Monroe wanted a job application from a McDonald’s in Norfolk, VA and he was not about to be denied. When he was told that he could apply online, he showed his piece and made a strong case for applying in person.

With the $15 per hour protests going around the country I have to wonder if Monroe knew what he was applying for here, because he was obviously not the smartest applicant. He might have been the most determined but how can you flash a gun to try to get a job at McDonald’s, or anywhere for that matter?

A man was arrested at a Norfolk McDonald’s last week after demanding a job application with a gun, according to Chris Amos with Norfolk Police.

31-year-old Tevin Kievelle Monroe walked into the McDonald’s restaurant across from Scope last Wednesday and asked the manager for an application. After the manager explained twice that applications were submitted online, Monroe lifted his shirt, revealing a gun tucked in his waistband, Amos said.

Amos said the manager asked Monroe to have a seat while she retrieved a paper application, but instead called 911.

For some unknown reason Monroe waited for the manager and was soon greeted by police. It is being reported that he was arrested without incident and is being charged with brandishing a firearm, carrying a concealed weapon and disorderly conduct.

At this point in time we do not know for certain if he landed the job. 🙂