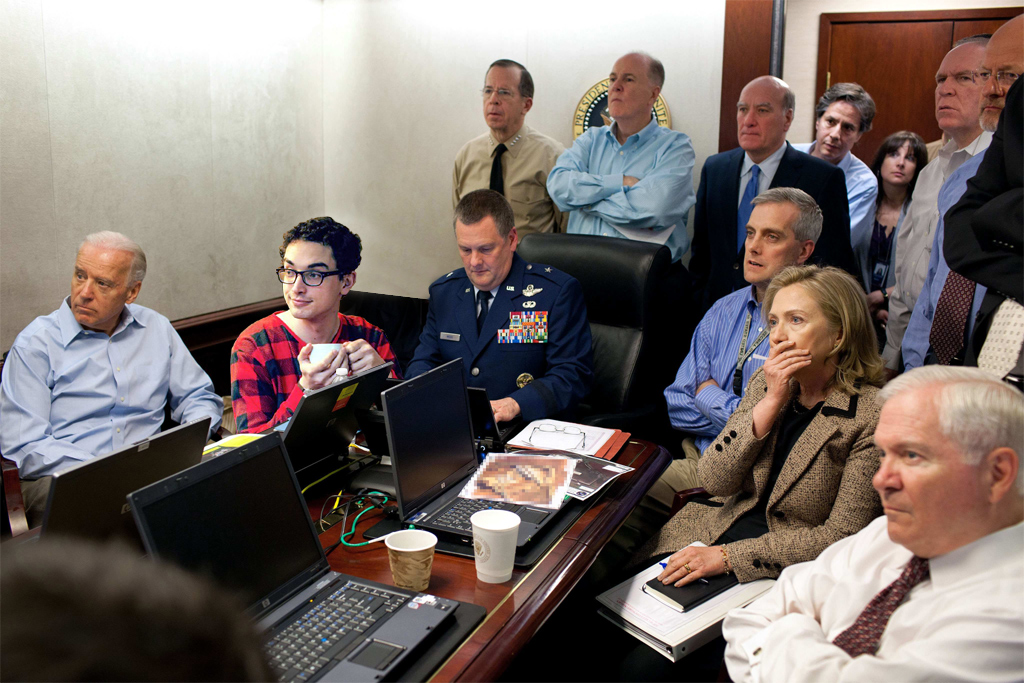 Barack Obama Tweeted this on December 17, and the media just can’t stop talking about it:

Soulless Ginger: I’ll be talking about those God awful pajamas in that picture. Good Lord.

Casey Rollins: I can’t think of anything that I’d discuss with a grown man wearing a onesie.

Steve Curtin: Well only a man in a onesie would sit around drinking hot chocolate and talk about ObamaCare.

Katie O’Malley: Having a hipster under my tree would be worse than coal-we can burn the coal-

Jedediah Bila: People wouldn’t need to #GetTalking if the policy were good enough to sell itself. Just sayin’. #protip

"Daddy, can we open presents?"
"Actually, the president says we first need to talk about health insurance."
"I HATE THE PRESIDENT!"

We know the feeling.

The Morning Joe panel could hardly contain themselves today during a discussion about Pajama Boy, and Rich Lowry’s “Insufferable Man-Child” label:

If this is the best the Obama administration can do to attract the young enrollees it needs to make Obamacare work, they just might be doomed.