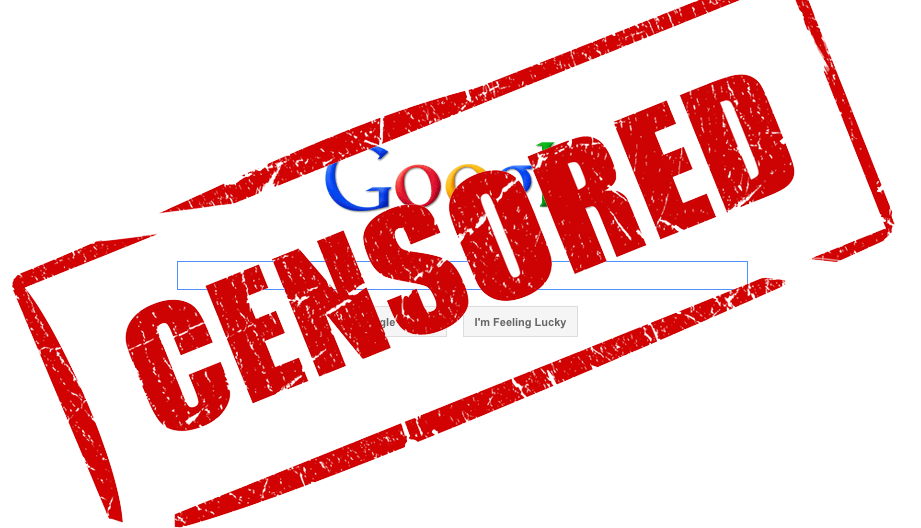 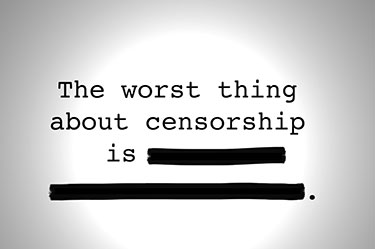 Ever wondered why you can’t find a post from your favorite alternative media website on the world’s most famous search engine?

The Register is reporting a pressure surge from politicians, judges, cops and the like to remove material from Google that’s critical of them:

Today, the advertising giant said that, in the first six months of 2013, it received 3,846 demands from public officials to remove 24,737 personal blog posts, YouTube videos and other pieces of content it hosts. That’s up 68 per cent on the second half of 2012.

And according to the web giant, which has just published its latest transparency report, 93 requests focused on content that was critical of people in public office. Defamation and copyright infringement were often cited, but less than one third of the highlighted material was removed in the first half of 2013.

A whopping 93% of the requests — basically all of them — were attempting to censor people who are critical of public officials on the web. While some content may actually be defamation, just how gray are the lines surrounding that definition?

In the U.S., requests were up 70% and included 27 federal agency requests to pull apps from the Google Play store for trademark infringement. As for the U.K., Google wrote, “We received a request from a law firm representing a former Member of Parliament to remove a preview from Google Books that allegedly defamed the MP by suggesting he was engaged in illegal activity. We removed the preview.”

Google legal director Susan Infantino wrote that these requests have become a consistent and “worrying trend” for the past four years. Worrying trend or slippery slope to a politically correct nightmare?

In 2012, the Internet Society took of poll of more than 10,000 Internet users from over 20 countries around the world and found that the majority of them (86%) strongly agreed that “Freedom of expression should be guaranteed on the Internet.”

But free expression isn’t guaranteed. In fact, depending on what country you live in, the Internet landscape can look like a very different place — one with a whole lot of “filtering” going on.

Take China for example. If you live in China, you are not allowed to access social networking sites like Facebook or Twitter. They are just blocked, period. Information that might embarrass the Chinese government, such as information on the Tiananmen Square Massacre during which the government implemented martial law and killed thousands of pro-democracy protestors, simply does not exist on the Internet when accessed in China. It’s as if none of that stuff ever happened. China has essentially erased the online history books.

That’s what happened in George Orwell’s 1984 when history was literally erased and rewritten to a Big Brother-centric point of view.

And that is exactly what our so-called leaders would love to do to our Internet all over the world. Silence political dissent.

Don’t believe it? Check out the Stratfor email posted on Wikileaks claiming that CIA Director John Brennan is behind a witch hunt for “anyone printing materials negative to the Obama agenda”. (Probably not gonna find that link with a Google search…)

It’s sad we live in such an Orwellian time that politicians can just get whole chunks of the Internet they do not agree with (or that do not agree with them) erased, much like the Ministry of Truth rewriting history in the book 1984… which was a novel, not an instructional manual, for the record.