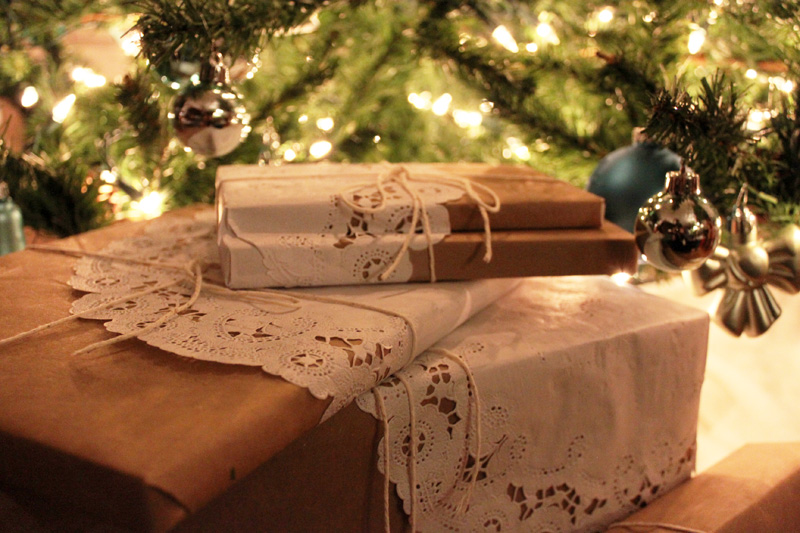 Let’s face it:  There is something very, very wrong with kids today. It seems as though there are hordes of young psychopaths running around, wreaking havoc on others.

Two recent examples, and the reasons that I refer to these young people as psychopaths, are the “Knockout Game” in which a mob of youths target a random victim and punch him or her in the face, hoping to knock them unconscious with one blow, and the boy in Texas who got away with the murder of 4 innocent people because he was too wealthy to be punished like a normal person would have been.

Psychopathy  is defined as either an aspect of personality or as a personality disorder, characterized by enduring dissocial or antisocial behavior, a diminished capacity for empathy or remorse, and poor behavioral controls or fearless dominance. (source)

Lots of research has been done exploring whether psychopaths are born or created by circumstances. In the case of these teens, I believe that our society has created them.  They have been raised with an entitlement mentality.  They have parents who either ignore them and are not present, or who give in to every whim and constantly try to give them the “wow” factor, forever upping the ante with bigger and better gifts and experiences. Kids, even those who are mainly ignored and neglected are still constantly stimulated with television programs, movies, the internet, and cell phones. Their needs are met electronically and this removes the very vital element of empathy from their lives.

When every day is a trip to Disneyworld, how are you going to be satisfied with climbing a tree and finding animals in the clouds that float by?

When your entertainment consists of stealing cars, running down hookers, and shooting into crowds of people, like one popular video game, how will you be entertained by going skating or taking a walk in the woods?

I came across an article about the Christmas wish lists in 1913 versus this year’s wish lists, and I believe that the list says it all. The differences illustrated in these two lists define our society, then and now.

In 1913, the yearned-for items were mostly simple ones. Many of them could be homemade by a loved one who cared enough to take the time to do so.  The toys on the lists were “imagination toys” that required kids to playact scenarios in their minds.

Fast forward to 2013.  The most popular toys on the list are electronic stuffed animals that dispense affection and companionship on command. Personally, the only items on this list I would have ever gotten my kids were the dollhouse, the Nerf Gun, and the Lego.

When you are forever seeking a greater “wow” factor in your belongings and your experiences, you’re doomed to either be completely unsatisfied or to turn into the kind of little psychopath that we see every time we look at the news. If you are always looking for some type of excitement and stimulation that tops the last episode, then you will never be content with simplicity.  If you look to your electronic devices for companionship and entertainment, you can’t fully develop a love and empathy for your fellow man.  Those random people on the street simply become a character in the video game that is your life, and causing them pain and harm means as little to you as pushing the buttons on your video game controller.

This Christmas, instead of going broke and focusing on the number of extravagant packages under the tree, focus on experiences.  Focus on small simple things that you can’t buy from the store.  Homemade candy and cookies.  Singing Christmas carols together.  Going out with hot cocoa and looking at Christmas lights in a brightly decorated neighborhood.  Have a snowball fight.

Children who grow up with traditions and with families who are present do not grow up to punch innocent strangers in the face or mow down pedestrians without regard. They develop qualities like empathy and kindness.  They become productive members of society.