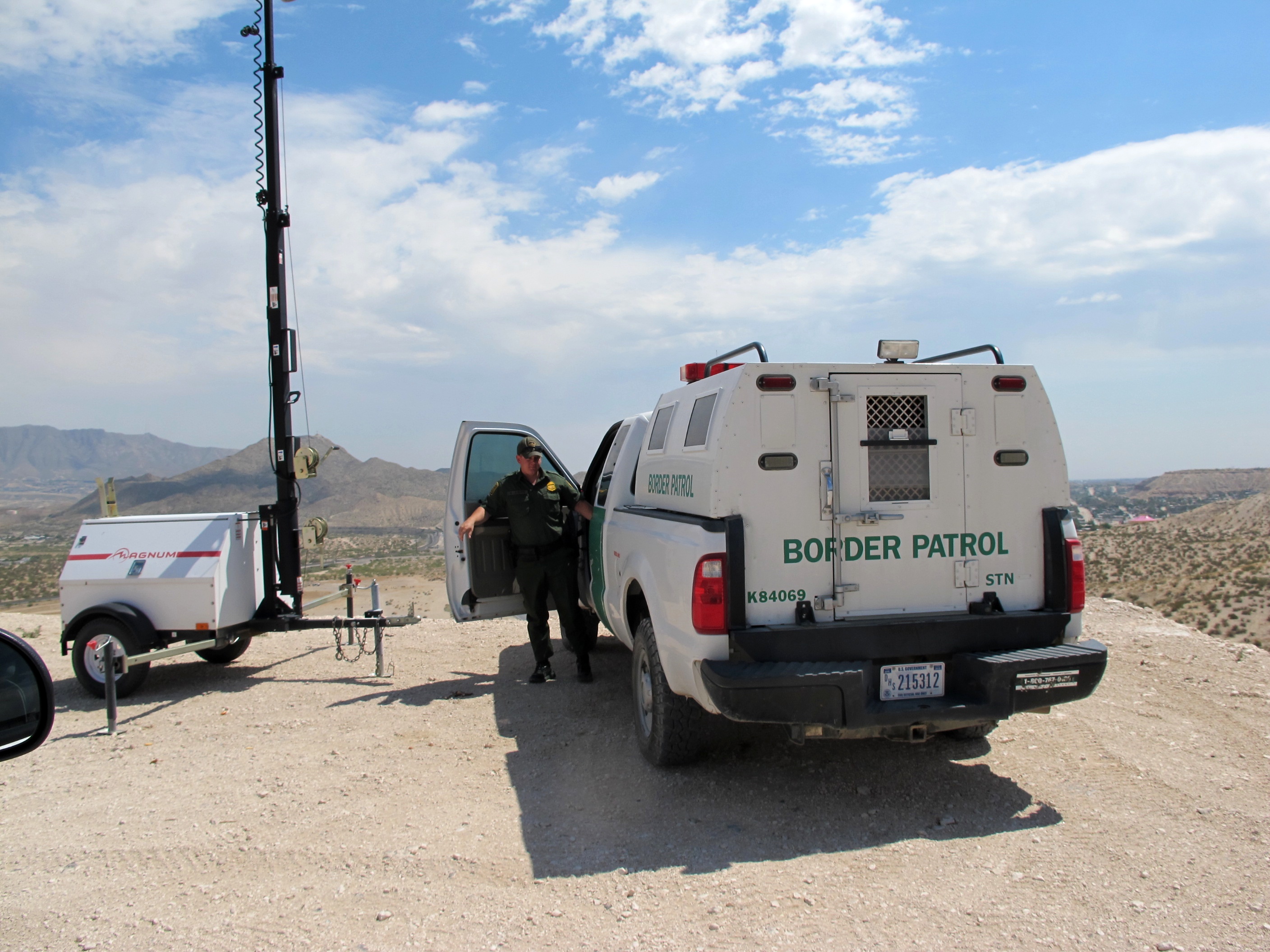 The US Department of Justice defines rape as:

“The penetration, no matter how slight, of the vagina or anus with any body part or object, or oral penetration by a sex organ of another person, without the consent of the victim.”

Based on that definition a woman known only as Jane Doe was definitely raped as she tried to re-enter the United States after visiting a relative in Cordoba Bridge near El Paso.

The 54 year old who is married and lives in Lovington New Mexico was left severely traumatized by the incident, so much so that she has not been able to be physically intimate with her husband since the incident.

Her ordeal started at around 2pm on December 8th 2012. She was stopped by Customs and Border Patrol agents to whom she presented her passport. She was told by the guards she had been selected for random screening with drug dogs. One of the dogs indicated that her car was suspect.

After leaving her car the assault began almost immediately. Initially, she assumed the check was going to be a regular pat down but when the guard slid a hand down the inside of her pants and fingered the crevice of her buttocks she became concerned.

She was stood in a line up with several other people as dogs walked up and down in front of them. One dog singled her out and jumped at her and at this point she was taken to a private room.

A lawsuit brought by The American Civil Liberties Union on the woman’s behalf states:

“There, they ordered Ms. Doe to pull down her pants and crouch. She followed the order. One of the agents examined her anus with a flashlight.  Ms. Doe was commanded to lean backwards in her crouched position. She again complied. One of the agents then parted Ms. Doe’s vulva with her hand, pressed her fingers into Ms. Doe’s vagina and visually examined her genitalia with a flashlight.”

Although nothing was found worse was to come. She was taken to University Medical centre El Paso after being told that the agents did not need a warrant to conduct their searches.

For four hours she was brutalized by doctors with agents looking on, all the time she was constrained, shackled to a table. During those hours she was forced to defecate in front of the doctors and agents, and was examined digitally several times both vaginally and anally leaving her sore and extremely distressed. One of the doctors conducted a forced instrumental exam using a gynaecological speculum.

After being given a CT scan of her abdomen, and bearing in mind that NO drugs of any kind had been found, the woman was asked to sign a consent form saying that she had agreed to all the procedures that had been forced upon her. The agents explained that if she signed, Customs and Border Patrol would foot the bill, if she didn’t she would be responsible for paying the bill herself.

Jane doe refused to sign the papers and was released without charge. She was billed for $5000, the supposed cost of four hours of doctors services at the El Paso University Medical Center.

More and more cases of state sponsored sexual assault and rape are coming to light. That a woman has to go through this because a dog signalled at her car is disgusting.  The ALCU are dealing with more and more people who have been traumatized by government employees who are unlikely to be brought to book for what they have done.

If this same woman had been taken from her car and subjected to the same ordeal by four people that she had never met before, there would be a statewide hunt for the rapists that violated her.

As it stands the doctors and the agents that did this to her will be back at work tomorrow, ready and willing to do the same thing again to anyone they please.