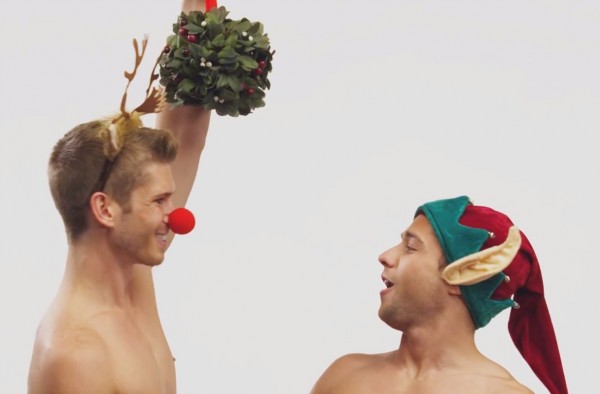 Because it wouldn’t be politically correct to expect people from the “LBGT” community to respond to the other advertisements for Obamacare, a group called Full Frontal Freedom created an advertisement just for them.

“Out2Enroll is a coalition of organizations who want to help lesbian, gay, bisexual, and transgender people stay healthy by making sure that one of the major benefits of the Affordable Care Act — access to affordable, comprehensive health insurance coverage — reaches LGBT communities.”

It is a sign of the times when Christians are censored from saying that they are offended by a particular lifestyle, but an advertisement can be aired with men prancing around in their underwear flirting with one another. The Bible is called “hate speech”, Christmas carols about the birth of Jesus are “edited” to be socially acceptable, and a person who says what is on his mind is publicly pilloried, but frolicking effeminate men are perfectly acceptable.

When you finally meet Mr. Right
Never again will you be alone
You’ll be glad you went to the site
Together you’re a happy home

I’m not even sure how to word the warning for this video.  Adult content?

The best part about this entire campaign is that the people it is aimed at are also offended. According to the group Log Cabin Republicans, which represents gay conservatives and allies, the ad doesn’t do any favors for the gay community.

“This cynical ad betrays the depths Obamacare advocates will sink to in order to pad their pathetic enrollment numbers,” Executive Director Gregory T. Angelo said in a statement released Sunday. “As a self-proclaimed ‘fierce advocate’ of gay equality, President Obama would do well to distance himself from this nonsense and denounce it immediately.”

Out2Enroll calls the video a holiday parody that aims to bring awareness in the run up to the deadline to enroll and have coverage being on Jan. 1.

Angelo said the ad is an example of the left “promoting harmful stereotypes that gay men are nothing more than sex-crazed lechers.”

“If anyone on the right made such a comparison, liberals would be apoplectic,” Angelo added.

“At a time when left-wing propagandists are decrying Duck Dynasty‘s Phil Robertson for equating homosexuality with promiscuity and deviance, Out2Enroll and others should take a look in the mirror and ask if the truth is that they are the ones responsible for promoting such harmful stereotypes,” he said. (source)

Christianity is out of style and displays of it are frowned upon and mocked.  As for what is publicly “acceptable” now, well, a picture is worth a thousand words, and a video is worth about a million. 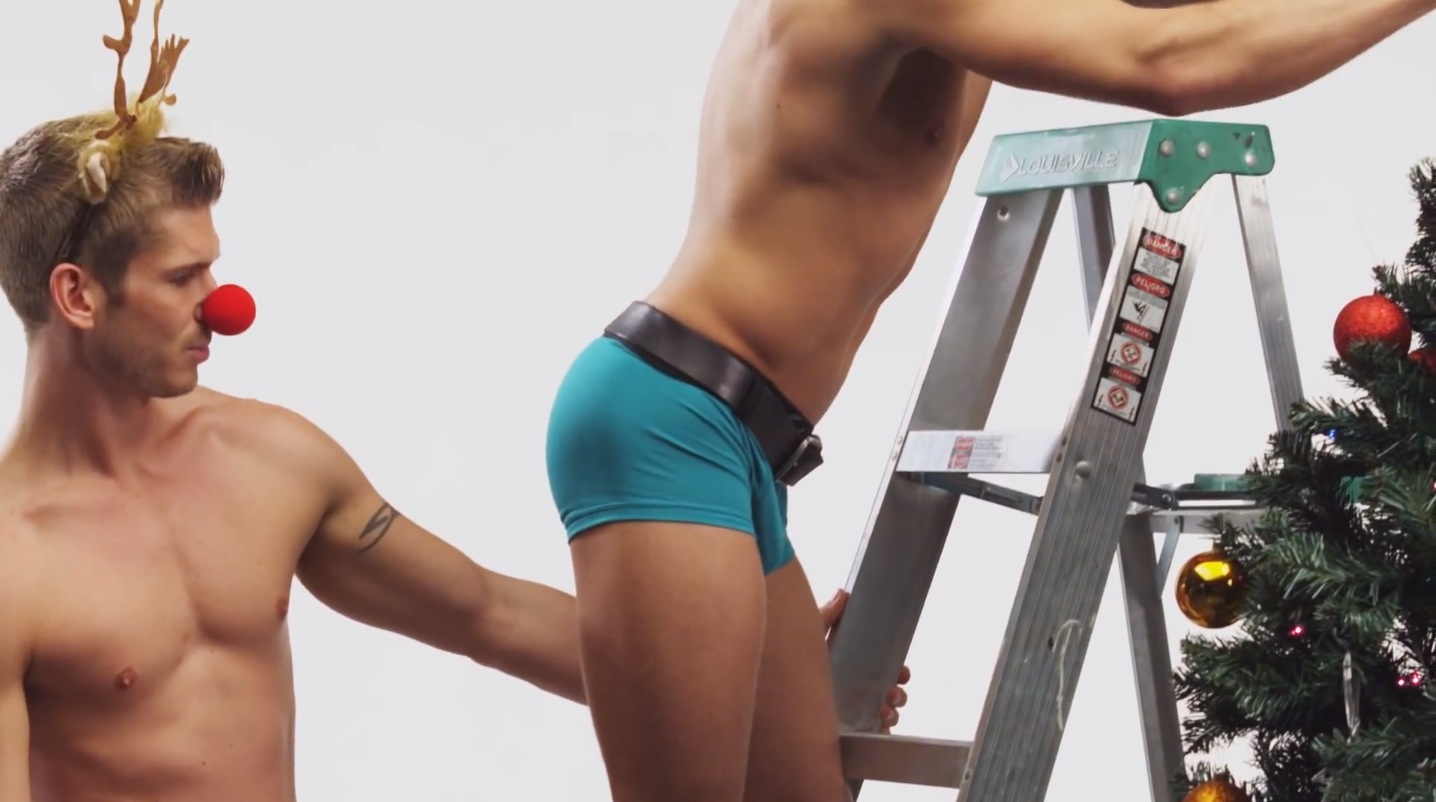