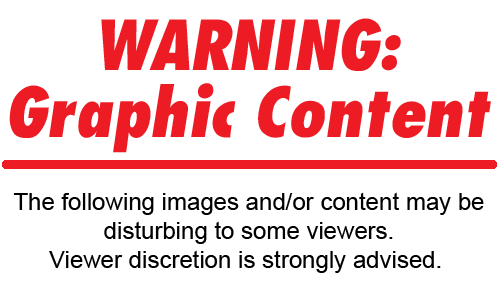 Tea partiers, constitutionalists, counter-jihadists, the people of Israel, Egyptians opposing the Muslim Brotherhood, Marines who disrespect the Taliban, Christians in Syria, Libya, Algieria, Nigeria, Malaysia, and Indonesia, Hindus in Bangladesh — they are the enemy, but these savages? They’re Obama’s peace partners.

The Taliban aided and abetted Osama Bin Laden in the wake of the September 11, 2001 attacks on America. They are killing our soldiers (our brothers and sisters, husbands and fathers) in “insider attacks.” They are bombing schools we built to educate girls. They are are waging jihad, imposing the most brutal and extreme ideology on the face of the earth — the sharia — and they are not the enemy.

If counting dead bodies were a measure of Obama’s peace achievement, his foreign policy would be considered an unparalleled success. And it is, for the enemy.