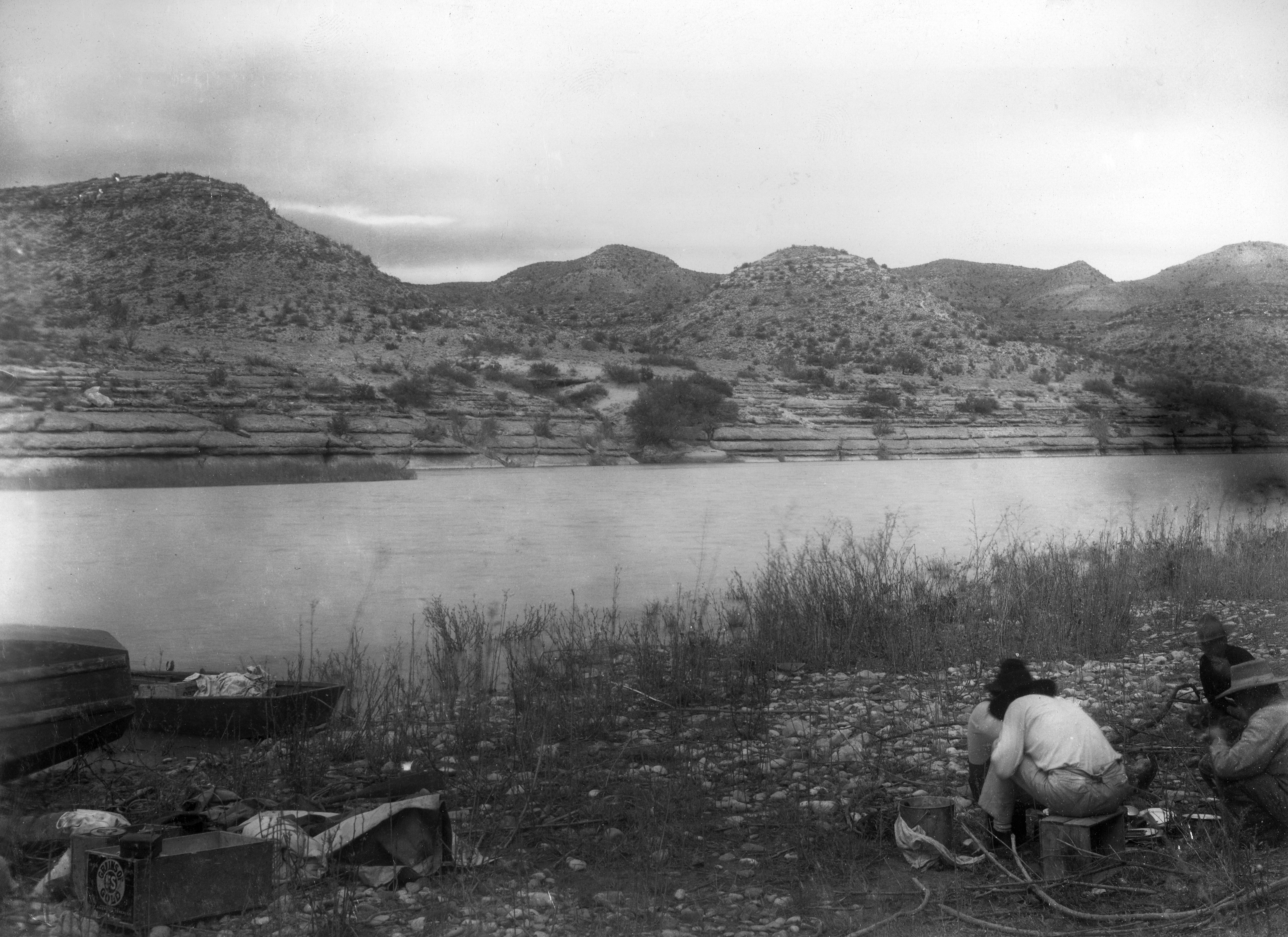 Brandon Darby reports for Breitbart.com, Dec 7, 2013, that Texas Lieutenant Governor David Dewhurst announced a Texas-led three-week effort that he says reduced illegal immigration, smuggling, and human trafficking to a standstill in the Rio Grande River section of the U.S./Mexico border.

“In the Rio Grande Valley sector, nearly nothing moved in those three weeks. We shut it down. We had teams of Texas law enforcement in the brush, high altitude aircraft, gun boats, and more. Our intel revealed that the Gulf cartel was growing frustrated with our three-week effort.

The border issue is just about dollars and cents. This proves Texas can do the job the federal government has refused to do — to invest in the border and shut it down from illegal activities that are hurting Texans and other Americans. Texas will protect our own citizens and other Americans from the criminal gangs that are destabilizing our state and our nation.”

The plan, according to Dewhurst, was to do a three-week operation with the Texas Department of Public Safety (DPS) as the tip of the spear. The effort cost approximately $5 million each month. Dewhurst is seeking an additional $60 million to be approved by the State Legislative Budget Board.

Texas has purchased a high-altitude spotter plane that can see six miles into Mexico at night, six new DPS helicopters that can also see at night, and six armored gunboats to patrol the Rio Grande River.

Dewhurst stated, “We started appropriating money to plug the holes that exist in the border. We’ve allocated hundreds of millions, as a state, since 2008. Nearly 796 million of state money, not a dime federal, has been allocated by the State of Texas to plug the holes in our border. This covers things like over-time for Sheriffs’ deputies,  equipment, and Texas Rangers SWAT teams [referring to the elite Texas Rangers, an arm of the DPS].

For six or seven years, I’ve been calling on our congressional delegation in D.C., we need to at least double, if not triple, the size of our Border Patrol. The federal government is not providing the resources. I’ve grown convinced over the last year that this administration has no intention of securing the border.

This is just unacceptable. We have a problem and everyone knows it except for the Obama administration and people in high levels of Border Patrol. Organized crime groups in Texas are contracting with Mexican cartels to be their enforcers. The cartels’ presence are in all of our major cities. Seven of the eight Mexican cartels operating in Texas are using our state as a staging area for their operations across the U.S.”

Illegal immigration is one issue, and we all understand why people want to come here. I’m a strong believer in legal immigration, but not illegal immigration. We have young girls being trafficked as slaves for immoral purposes across our border and through our state. This cannot be allowed.

The bottom line is that we have just shown that we can shut down the border for ‘X’ number of dollars. We need to find the $5 million per month to make these operations continuous and replicate what we have just accomplished.”

Dewhurst concluded the interview by stating, “The State of Texas and our nation deserve better than what we are getting from Washington, D.C. Until they adopt the Texas approach, we will continue to do what’s right for Texans and for our state ourselves.”

Now if Texas successfully closed its borders and stemmed the tide of illegals and Mexican criminals for three weeks, why can’t the federal government?

Answer: Because the POS and his henchman Eric Holder in the “Justice” Department don’t want to. That’s why.