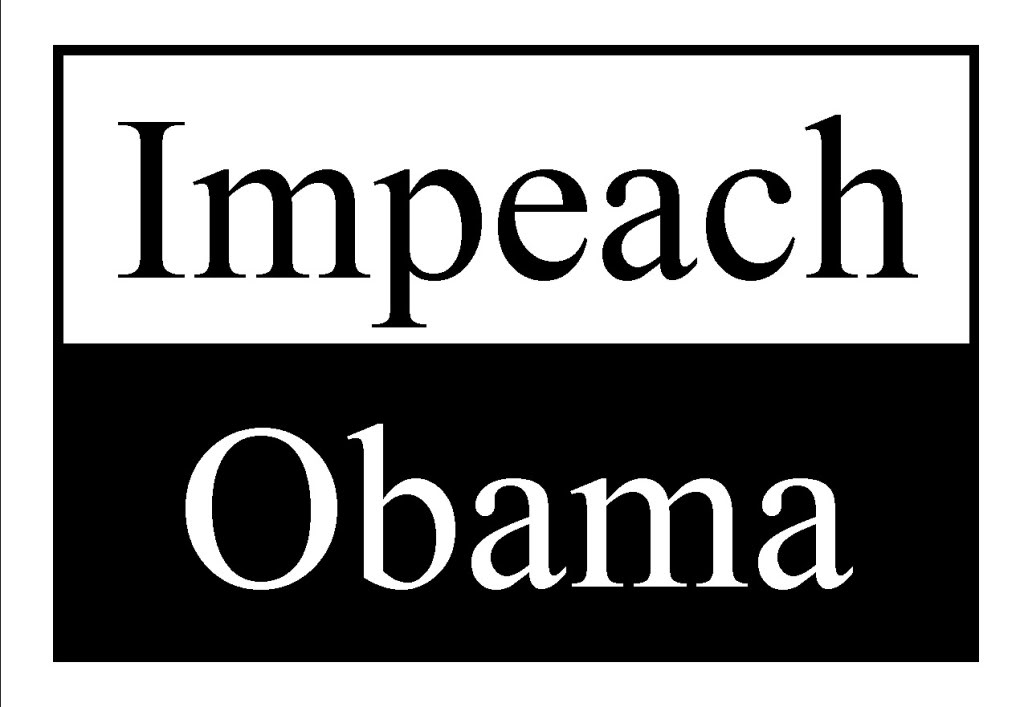 It seems that the Democratic National Committee has more faith in the possible impeachment of Barack Obama than most conservative Americans. Either that, or, hmmm…

Maybe they are just trying to hit a nerve to get more money from their constituents. They would never do that, would they? 🙂

The subject? Why we must elect more democrats in 2014 to keep Barack Obama from getting impeached.

And of course… Electing more democrats is going to take money. For instance, voter fraud is not cheap. But that is my unofficial take. The funds may be for more important things like beer and prostitutes to celebrate the victories.

The email failed to highlight the successes of things like the Affordable Care Act, which passed without a single republican vote. That email will probably come out tonight. 🙂

I suppose if we started talking about issues that would be racist, so let’s revert to trying to save Obama’s ass-ets.

The email, subject line “Impeachment,” was sent to Obama for America supporters, imploring them to contribute to the DNC’s 2014 efforts.

Obama’s staff changed key talking points on the 2012 Benghazi terrorist attack; his Internal Revenue Service targeted conservative groups during the 2012 election cycle; and Obama personally lied to the American people when he told them that they could keep their existing doctors and health insurance plans under Obamacare.

It is doubtful that any fundraising is going to stop impeachment, even if republicans truly intend to pursue it. The smart play for the republicans might be to push the actual impeachment through the house shortly before the 2014 general elections and gamble that they pick up enough seats in the senate to have a chance at convicting Obama.

Millions of people are now holding their breath.

We were able to get a copy of the email through our friends at Birtherreport.com, as shown below.

You are receiving this message as an Obama for America supporter.

The Democratic National Committee is solely responsible for the content of this message. 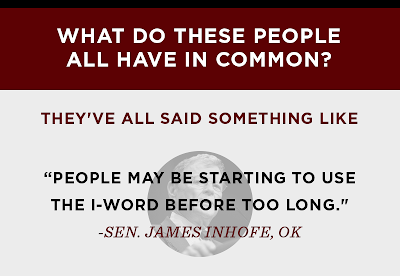 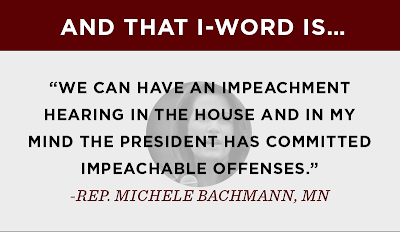 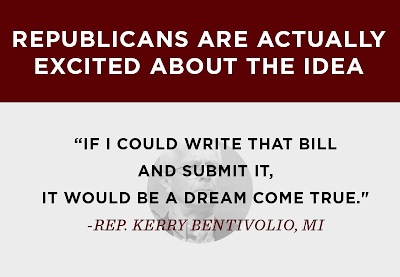 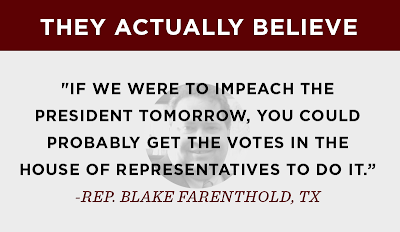 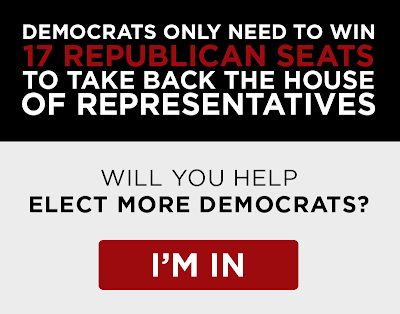 Paid for by the Democratic National Committee, 430 South Capitol Street SE, Washington DC 20003. Not authorized by any candidate or candidate’s committee.

Contributions or gifts to the Democratic National Committee are not tax deductible.

What do you think America? Is it ever going to happen?

I am inclined to guess that it will not but we all have opinions. I’d like to hear yours.