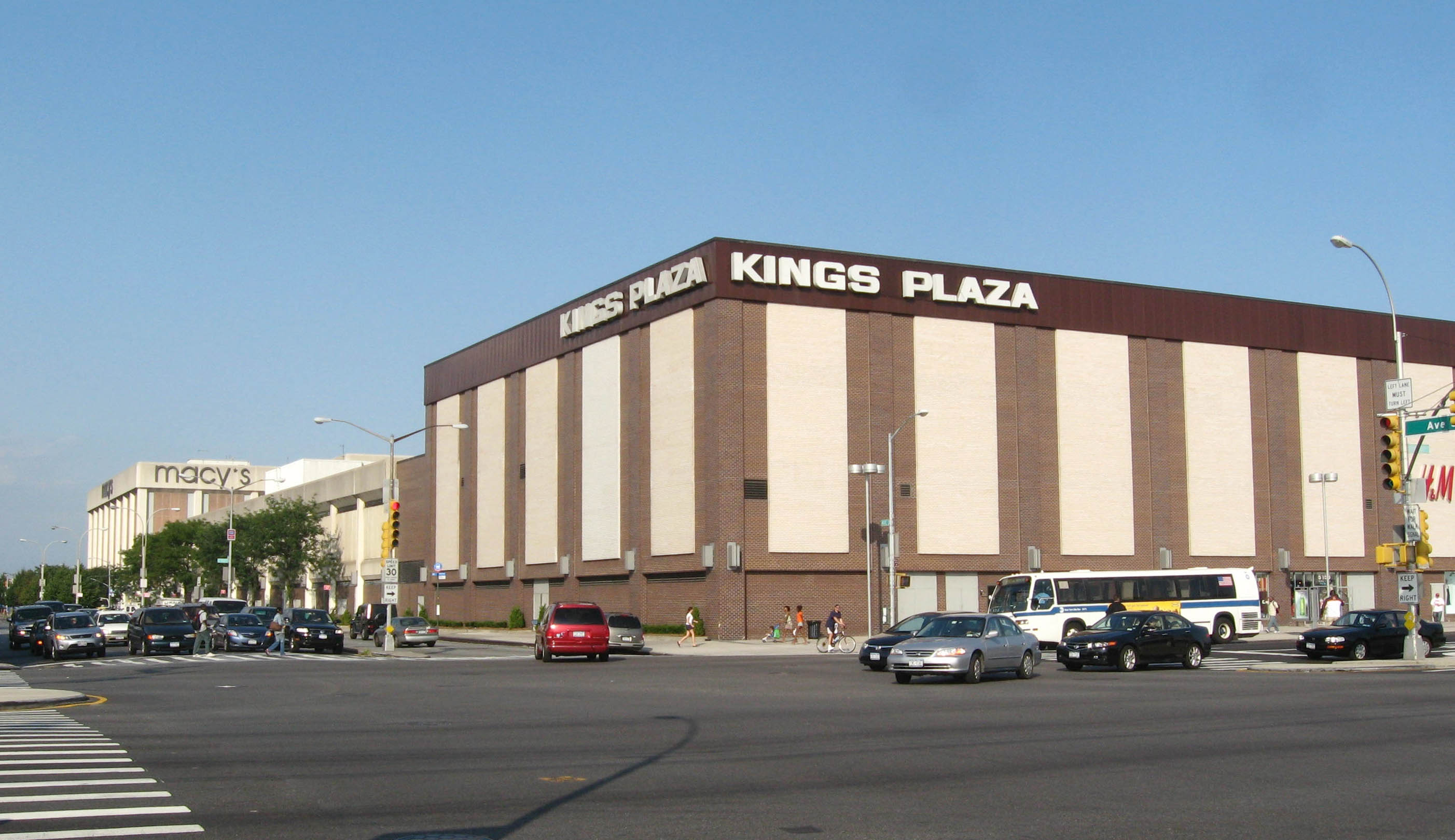 It’s a story that is becoming all too familiar. In another sickening story of teen mobs out of control, the Kings Plaza Mall in Brooklyn, NY was at a standstill on Thursday evening. Hundreds of teens stormed the mall during after Christmas shopping on Thursday, forcing the mall to close. Is this likely another incident of black mob violence? Absolutely. There is no question that this is the case. With reports of more “knockout” victims during the chaos, in the upper floors of the mall, the story gets more twisted. When will the media report the truth about these incidents of mass rioting, looting, and out of control violence? If the perpetrators are black, the media will never report the truth. What happened at Kings Plaza Mall should never happen anywhere in civilized society. However, America is becoming a nation where mass chaos and violence is the norm. Jesse Jackson will never speak of it, nor will Al Sharpton. It’s silence, and all the while, more people are getting hurt and killed.

The New York Post’s account of the story is hard to read. The idea that hundreds of teenagers would storm a mall, trash it, and cause a riot type situation is unfathomable. What has happened to this country and to its young people? Do they have no decency, no internal moral compass? If this nation’s leaders are any indication of moral aptitude, there is little chance that the young people in America will have a great sense of direction. It’s chaos, madness, and violence. This is not a game, these are people’s lives. These are the same thugs who also responsible for the “knockout violence,” so it comes with the territory. This disgusting black mob violence is a national epidemic.

Hundreds of teenagers stormed and trashed a Brooklyn mall in a wild flash mob that forced the shopping center to close its doors during day-after Christmas sales, sources said on Friday.

More than 400 crazed teens grabbed and smashed jars of candy, stole cheap items such as baby balloons and beat up security guards at Kings Plaza Shopping Center in Mill Basin between 5 p.m. and 7 p.m., merchants said.

It is hard to imagine going to the mall to shop and being met with this kind of deadly violence. Though there have been no reports of deaths, this flash mob style looting, robbing, and destruction could cause someone serious bodily harm, if they were in the way of the violent thugs.

A violent game of “Knockout” also broke out on the upper level of the mall — and one teen may have been carrying a gun, sources said.

The teens used social media to plan the mass looting, vowing to put the mall “on tilt” – or to raid it, according to posts on Facebook and Twitter.

The fact that the “knockout” game started on the upper level of the mall makes this all the more terrifying. This was not just about looting, but about injuring people; about potentially hurting them and possibly killing them. This goes beyond the scope of a small skirmish. The worst part of all is that this was masterminded on social media, like they were arranging to go hang out somewhere. These delinquents were meeting to destroy a mall and as much property as they could. These teens are sick, heartless, and cold. How hundreds of teens could go to a mall with mass destruction on their collective minds is disturbing in every way. This could happen anywhere in America at any time. Is anyone talking about black mob violence with any regularity?

Clerks, who scrambled to close up their shops, said they were terrified.

“I’ve been here seven years and I have never seen anything like this before — I’m so scared. I know they will come back,” said Abu Tabel,31, a clerk at Candy Plaza 2.

“I was begging them to stop. There were a lot of kids hundreds of kids… [Security] would chase them out one door and they would come back in another door.”

It would be impossible to fathom what clerks at Kings Plaza Mall would be thinking with this madness going on, with the mall being forced to literally close down because of lunatic teens on a rampage. For this to terrify a clerk so much that they would never want to come back is more than telling. This was but one flash mob. It could happen again easily. There is no guarantee that security would be enough to protect anyone from such an orchestrated attack if it happened again.

The mainstream media won’t report that a similar black mob incident occurred on Christmas night in Jacksonville, Florida. WorldNetDaily reported that hundreds of black youths battled with cops for over an hour and a half. It was a similar flash mob style rampage in a Jacksonville shopping mall. Is this a coincidence?

There is no question this is a cultural plague that shows no signs of abating. The Kings Plaza Mall mob rampage is still fresh, but who knows if it will be given any national coverage.

“You know they were playing the knockout game yesterday,” said perfume merchant Shante, 21, referencing a game in which teens try to knock each other out with a single punch.

“People were getting really scared. A tall white guy with a grey bubble coat was wearing a ski mask and a skull-cap and he had his hand under his coat like he was holding a gun,” she said.

Some teens took to Twitter to brag about the trashing the mall.

American culture is on a tilt. Is there any more proof that the country is but a few steps away from anarchy? These acts of out of control violence prove that this is not out of the realm of possibility.