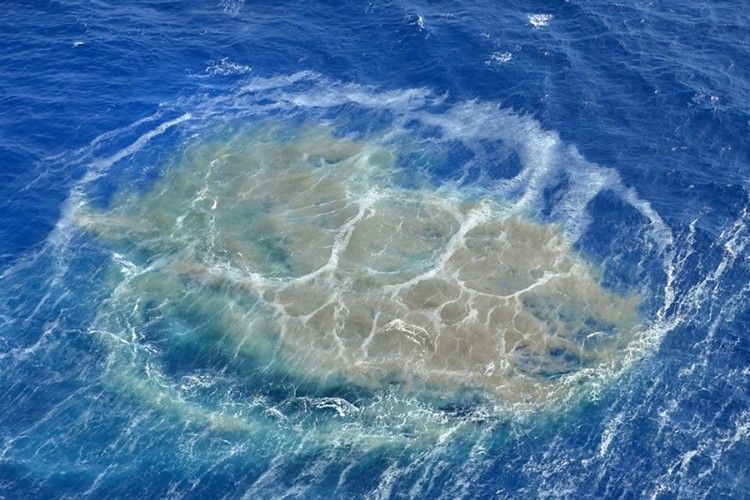 A 5.4 earthquake Friday marked a change in the small, low level earthquake swarm that have been a feature of life in the Canary Islands for more than two years. The underwater volcano that appeared just off the coast of El Hierro two years ago has also changed in height, increasing more than  four inches in just a couple of days. This rapid inflation is increasing in pace, and harmonic tremors have been recorded, and they also are increasing as the day moves on. Both the rise in height and the increasing harmonic tremor indicates that magma is moving into the system and that the pressure is building within the volcano.

A vent opened near the village of La Restinga in 2011 and high Radon gas emissions in the area indicate that magma is once again on the move. The Radon, which is heavier than air poses a risk to people using basements and ground floor rooms in southern El Hierro.

La Palma, the Canary Island we hear most about lies some 100 miles from the epicentre of the 5.4 quake. La Palma is home to the Cumbre Vieja volcano. The west flank of the stratovolcano is unstable in comparison to the rest of the island and scientists have long feared a collapse that would throw so much debris into the sea a mega-tsunami would result. Simon Day and Steven Ward wrote a paper describing the mechanism of  an explosion and collapse on La Palma that would lead to a mega-tsunami. You can read it here.

Some scientists are postulating the theory that some volcanic systems are linked deep underground, sometimes linking volcanoes hundreds of miles apart from each other.

Let’s hope The Cumbre Vieja and El Hierro aren’t linked, or we may be finding out if Day and Ward are right a lot sooner than we anticipated.