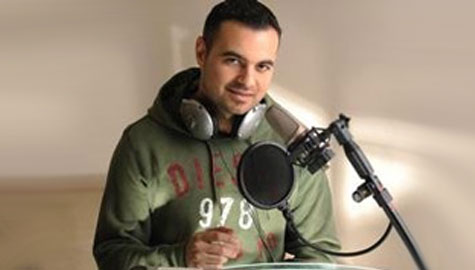 A simple discussion about the NSA turned into a major trauma for staff at WABC radio on Saturday.

“In my three years of broadcasting at WABC we never had such a technological meltdown as we are having today,” Klein said, according to the website WND.

“Calls are dropping,” he added. “We can’t get the guests on. Once the guests are on they are dropping. We’ve had several meltdowns. Feedback from the microphone. I can barely broadcast…However, we are going to land this airplane and we’re going to have fun doing it.”        (source)

It seems the NSA have extended their powers to include radio stations, or, it was just a coincidence, and I’m paranoid.

According to WND Klayman said:

“What’s most dangerous about what is going on is the fact that every time someone picks up their phone, or sends an email, or goes to social media like Facebook, or uses Skype, they now know that the government is watching. And this keeps us from being critical of the government. … And that’s not just un-American, it’s like the former Soviet Union or China

He continued: “If our Founding Fathers had lived in these times, and if King George III had had an NSA with that kind of technological capability, the Founding Fathers would have been picked up, arrested and executed before they ever got to Philadelphia to sign the Declaration of Independence.

“We live in what the judge said, and I used the term, too, when I appeared in front of him, an Orwellian state.”