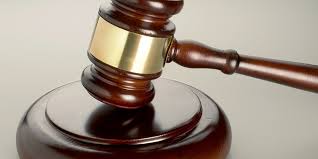 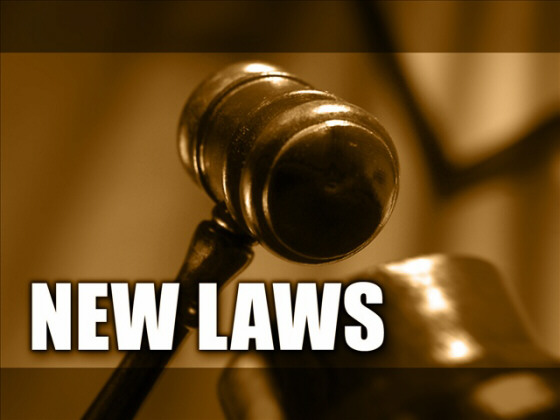 With each new year comes new laws. Around 40,000 new laws, regulations, and resolutions were approved by state legislatures in 2013, most of which will go into effect on January 1.

Here’s a compilation of new state laws for 2014:

California: Students must be allowed to play school sports and use school bathrooms “consistent with their gender identity,” regardless of their birth identity. CA will also become the first state requiring websites to tell users how they track, and share, personal information. And, the state raised minimum wage to $9 an hour (this takes effect in July).

Colorado: 16-year-olds will be able to pre-register to vote, but must still wait until they’re 18 to actually vote. The state also will allow buyers over 21 to purchase marijuana at licensed retail dispensaries.

Connecticut: All assault weapons and large capacity magazines must be registered, and lawmakers voted to raise the minimum wage between 25 and 75 cents to $8.70.

Delaware: The state will limit patient copays for “specialty tier” prescription drugs to $150 a month for up to a 30-day supply (how this will work under Obamacare has not been clarified).  The state has also joined the ever-growing list of those that no longer allow the possession, sale, or distribution of…shark fins.

Illinois: If you live in this state, pay attention – there are a lot of interesting new laws going into effect:

Websites will no longer be allowed to post mug shots and then ask for money to take them down.

Anyone under 18 will be banned from using tanning salons in the state.

Illinois has also passed a “lemon pet” law that will allow the return of a pet or be reimbursement for veterinary costs if an illness was not disclosed by the seller.

If you flick a cigarette butt on a street or sidewalk in the state, you could be fined at least $50 for littering.

Police in Illinois will be required to receive training on the psychological and physiological effects of stun guns.

Tougher penalties for inciting a violent flash mob or riot via social media were passed.

School districts will be able to install cameras on school buses to photograph drivers who pass them when buses are stopped.

School-based sex education will have to include information about both abstinence and contraception.

Illinois has also enacted two new laws regarding unmanned aerial drones. One prohibits them from interfering with hunters and fisherman, in response to the controversial People for the Ethical Treatment of Animals group’s declaration that it would use drones to monitor hunters.  The other prohibits the use of drones by law enforcement without a warrant.

Maryland: Immigrants living in the U.S. illegally who can provide evidence of a filed state income tax return or were claimed as a dependent for each of the preceding two years will be able to obtain a state driver’s license or identification card.

Nevada: Immigrants living in the U.S. illegally can apply for driver authorization cards starting Jan. 2. State officials expect tens of thousands of people to apply under the program.

New York: The state’s new gun law will require legal owners of weapons now classified as assault weapons to register them by April 15.

Oregon: This state passed perhaps the most unusual law for 2014 – along with their newborns, new mothers will now be allowed to bring home their placentas from the hospital too.

The state is requiring privately run websites that feature police mug shots to take down photos for free if subjects can show they were not guilty or that charges were dropped.

Adults will be prohibited from smoking in a car if children are present, and minors will be banned from tanning salons.

Rhode Island: Employers will be prohibited from requiring job applicants to state if they have a criminal record on a job application.

Virginia: Voters will be able to register online.

Pot, guns and paparazzi: New laws run gamut in US