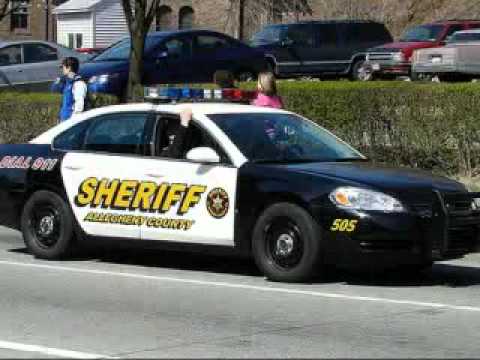 A Pennsylvania woman has lost her arm as a result of an arrest…for failing to show up for a preliminary disorderly conduct hearing.

The abuse of Amy Needham at the hands of police thugs began as soon as they entered her home to execute an arrest warrant.

Needham’s attorney told CBS Pittsburgh that FIVE officers showed up at his client’s home to arrest her:

“Five deputy sheriffs from for one little girl. She has to go to the bathroom. She asked, ‘Can I go to the bathroom?’ They refused. They broke the door down and then they Tased her, grabbed her and they put her in a sheriff’s van. And I think the handcuffs were tight,” attorney Marvin Leibowitz said.

A lawsuit filed by Needham accuses deputies of using excessive force and the Allegheny County Jail of refusing to allow her to get treatment from a doctor.

Needham claims the abuse caused her to suffer from compartment syndrome, which is increased pressure that damages muscles and nerves. She requested to see a doctor for treatment 16 times but was denied, Leibowitz said:

“They never sent her a doctor. Never took her to the doctor. She developed a septic shock. The infection went over and she almost died and they had to take off her arm to prevent her from dying.”

Needham has three children and previously worked in a restaurant. Leibowitz pointed out that she will have a hard time finding work since the incident:

“She has severe psychological problems. I think she’s been diagnosed with post-traumatic stress disorder. She doesn’t have an arm. How is she going to get a job?”

She is waiting for a prosthesis and is seeking $75,000 in damages.