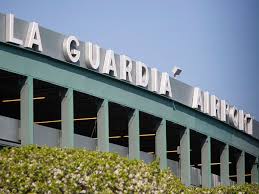 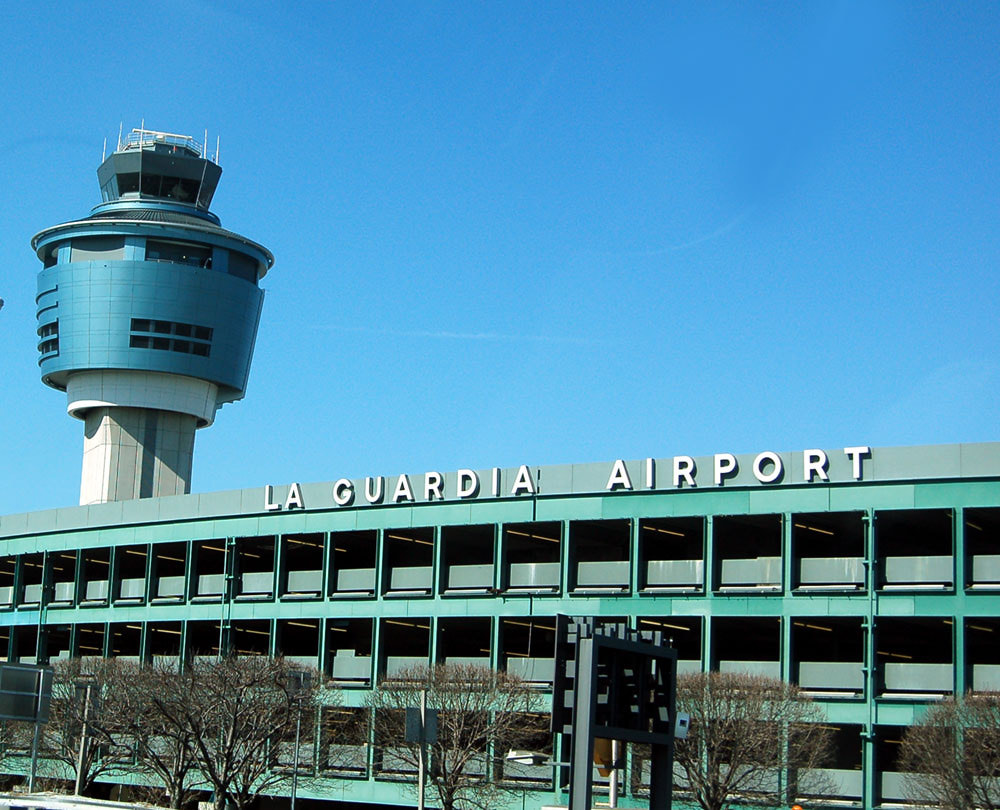 I was recently back in NY visiting family for the holidays when I encountered the most horrific display of incompetence and borderline corruption from the NYPD that I have ever heard of. I grew up in Brooklyn and spent the majority of my life there until recently moving to Denver, CO this past July. While back for the holidays I was picking up some things that I had been meaning to bring out to Denver with me including two airsoft rifles that I had stored in Brooklyn after purchasing them in Pennsylvania. I brought them in a locked case to LaGuardia and went to check in at the counter. While legally I didn’t actually have to declare them since they are not real firearms, I chose to notify the Delta employees of the contents of my bag and asked if I could check them as firearms so that TSA didn’t pull me off my flight saying that there was something suspicious in my luggage. None of the Delta employees had ever checked a firearm before and didn’t know what they were doing so they called over a Port Authority police officer to inspect my luggage. The Port Authority officer told me that it is illegal to possess airsoft guns in NYC and that I was being written a citation and the guns were being confiscated. I briefly tried to explain that what I was doing was actually not in violation of any laws because they had been in my possession for less than 24 hours, were being transported in a discreet and locked container, and were exiting the city (which could not be more obvious because I was standing at the Delta check in counter). The officer proceeded to unlawfully write me a citation and while doing so, told me I had a warrant out for my arrest from an unanswered summons over 2 years ago. This is where things start to get ridiculous.

The summons was for having a knife in “plain view” while actually I had a 1.5″ folding pocket knife clipped on the inside of my pocket. The officer saw the clip alone and searched me (which I couldn’t argue due to stop-and-frisk), took the knife, and wrote me a summons. When I went to the courthouse to answer for it over two years ago, I was told that they had no record of the charge and that it had either been dismissed already or the officer never filed the report. I assumed the latter and that he had just stolen my knife and had no way of knowing any better. In the years following I have passed multiple background checks for my jobs in the firearms industry, background checks for my rifle/shotgun permit in NYC, background checks for firearm purchases, and background checks for rental and apartment applications as well as a handful of other things totaling about 30 background checks in both in NYC and CO. I was NEVER notified of any warrant and passed every check. I also never received any mail from the state at my address which had not changed for the entirety of the time I lived in NYC after getting that charge.

Once it was brought to light that I had this warrant, I was put into handcuffs in front of my mother and sister who were seeing me off to my flight and taken to the Port Authority police station near LaGuardia. The officers proceeded to mock me for my “illegal toys” and I was detained there for several hours. I was then transferred over to central booking in Queens where I spent the rest of the night with a cast of delightful characters and sleeping on the concrete floor. I was told that I would have an arraignment at 9am and was moved to a holding cell adjacent to the courtroom at 830 where I then waited until 330pm.

My state appointed counsel told me she was hopeful that both charges would be dismissed. I stepped into the arraignment and the judge told me that my charge had been changed to a non criminal misdemeanor charge of disturbing the peace which doesn’t make any sense to me because I was in no way “disturbing any peace” but they didn’t even know how to prosecute my charge and just gave me that. My counsel told me that I could fight the charge but she wasn’t sure if she could win and I would need to have multiple court dates going forward. This simply wasn’t an option for me because I can’t afford any more plane tickets; I’m barely making rent and car payments each month as it is. On top of that, I resume school on the 14th of January. I had no choice but to agree to pay $270 in fines under duress so I could return to Colorado to work and get ready for school to start. As one final insult I was told that my property would not be returned to me and with that I had to get to the airport as I was already running late for my new flight.

In summary, while legally transporting toy guns and taking every precaution possible to stay safe and within the law I wound up getting incarcerated, spent the night in bookings, got fined $270, lost over $1500 in personal property, and obviously had to get a new flight home. I honestly don’t know what can be done at this point if anything. I’d like to have my property returned to me here in Colorado if there is any way that you bringing this to light might be able to assist me but more so I would just like to let people know of this ridiculous story and hope that going forward some of the more ridiculous laws from the Bloomberg administration will eventually be tossed out.

Thank you for your consideration,

Editor’s Note: This is an email I received from Graham a couple of days ago. I thought his words were better than mine to describe the situation. If anyone has suggestions to help him get his property back, please comment below or email me at [email protected] and I will forward the email to him. Thanks and God Bless You. -Dean Garrison, Editor