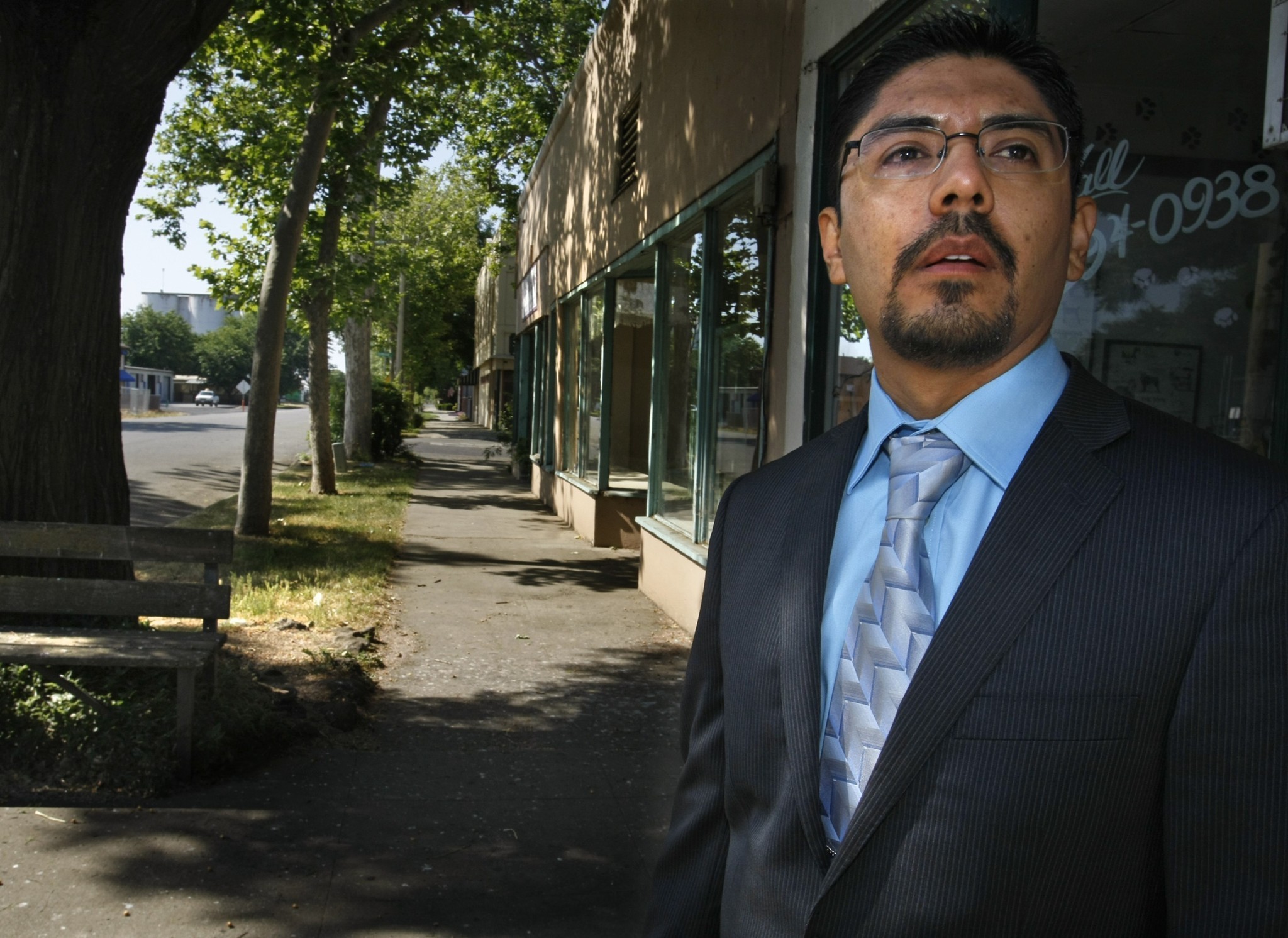 The California Supreme Court granted the motion of illegal immigrant Sergio C. Garcia, 36, to join the state bar. Once sworn in, Garcia will be able to practice law in the state as an attorney, but he cannot be employed by a firm. If you are questioning how someone who is knowingly breaking the law is allowed to practice law, then you are not alone.

Garcia illegally entered the country from Mexico. He was brought here at the age of 18 months. He returned to Mexico at age 9 and then returned to the US at age 17. As a teenager, he worked in almond fields and a grocery store in Northern California, in order to make his way through college and law school. He also passed the California bar exam on his first attempt.

According to Reuters, Garcia graduated from Durham High School in Butte County, California and then earned his law degree at Cal Northern School of Law.

His father filed an immigration visa in 1994 on his son’s behalf, and the application has been reported (though we cannot confirm) to have been approved in 1995, but Garcia has failed to receive his green card due to a backlog. Clearly, Garcia has known that he is here illegally, unlike the claim of Carmen Figueroa, who found out she was brought here illegally only a few weeks before resigning from the Arizona Department of Public Safety.

So what happened after passing the bar exam? He met a roadblock when he tried to apply for a law license. Because of his illegal status, he couldn’t become an attorney. Obviously, one would wonder why he would be allowed to do all he did prior to applying for a license without meeting such a roadblock.

That changed Thursday when the California Supreme Court ruled unanimously that a law passed last fall by the Legislature allowed Mr. Garcia, 36, to be admitted to the state bar and practice law. What it did not do is address the fact that under federal law, no law firm, business or public agency can legally hire him.

Alejandro Lazo, of the Wall Street Journal, interviewed Mr. Garcia and said that he was happy with the court’s decision, as he has always desired to practice law.

“Right now, I am super excited, I am super happy; this has been a long, drawn-out struggle,” Garcia told WSJ. “This case in California serves as a beacon for the rest of the country to follow suit. There really is no national interest for keeping somebody like me from practicing, and paying taxes to their full potential.”

Garcia told the Times, “”I can finally fulfill my dream and also leave behind a legacy so that an undocumented student 20 or 30 years from now will take it for granted that they can be an attorney. There’s a lot to celebrate. I can open my own law firm, and that’s exactly what I intend to do. There’s no law in this country restricting entrepreneurs.”

So what prompted all of this? Apparently, the way was paved after California Governor Jerry Brown (D) signed into law legislation the pointedly allows illegals to be admitted at attorneys and that law went into effect on Wednesday.

Interestingly enough, the Obama Justice Department opposed Garcia’s licensing, while the California Attorney General’s office was in favor. I don’t expect we’ll see the DOJ do anything about it since Garcia is an illegal.

Garcia has been making a living as an inspirational speaker and plans to focus on personal injury and debt negotiations. “My dream has always been to be a litigator,” he said. “I want to be in front of a judge.”

While Garcia seems to be a hard worker, there is that sticky little issue of the fact that he is in direct violation of the law that he is to uphold.

Steven Camarota, director of research for the Center for Immigration Studies, a DC nonprofit organization that wants to reduce the flow of immigrants into the US said the ruling was a mockery of the rule of law.

“It conveys or demonstrates once again, how we are not serious about our laws,” Camarota said.

I couldn’t agree more. This ruling merely tells illegals that they can continue to violate our laws, even become a lawyer with illegal status, and still be rewarded.