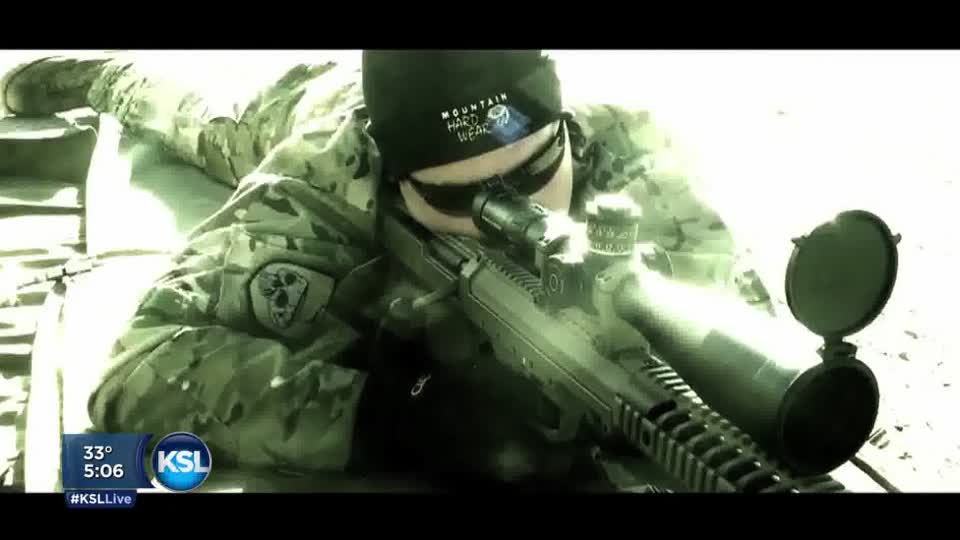 Desert Tactical Arms of Utah has made a decision to turn down millions of dollars in business and not sell guns to Pakistan.

The company’s management originally decided to throw their hat into the ring when an open-bid situation became available. However, after they learned that they were the front runner to win the contract they changed their mind. Desert Tactical Arms decided to make a decision that was based on morals and not on dollars.

Desert Tech was approached with the opportunity to sell precision rifles to Pakistan in November. The company turned the deal down this week because of fears the guns could eventually be used against U.S. troops.

“The company was founded on the principle of keeping Americans and our allied forces safe,” said sales manager Mike Davis. “We’re not saying that Pakistan would get the weapons and do anything bad with them, but there’s just a heavy set of unrest over there.”

The contract would have been lucrative and the current United States administration supports foreign military arms sales to Pakistan forces, but Davis said after internal discussion they decided it wouldn’t be a good fit for their company. Some of the employees are veterans who have been to the Middle East and seen the situation first hand. Other employees have family members and friends currently serving in military engagements in the region.

“As a business owner you always want to be successful, but I think ethically and morally you want to go about it the right way and stick behind your founding principles,” Davis said.

A post by founder Nick Young on the company’s Facebook page on Tuesday has gone viral, with more than 2,000 likes and 1,000 shares so far. In the post Young asked readers if they thought the company’s concerns about selling rifles to Pakistan were legitimate.

Even though Young and other employees felt turning down the deal was the right thing for the company, Davis said it was a difficult decision to make because of the amount of money involved.

Kudos to Desert Tactical Arms for standing on principle. This is part of the problem in America — companies don’t do that anymore. I grew up being very pro-business but have changed that stance considerably in my adult life. I am no longer pro-business. I am anti-big business and pro-small business.

Big businesses, more often than not, put dollars before people. But for all of those big businesses without social conscience, there are many smaller companies who struggle to keep the doors open, partly because they choose people over profits.

Tommy Alexander, CEO of Desert Tactical Arms, and Mike Davis, Sales Manager, were given the opportunity to share their opinions in an interview with ABC 4 Utah:

I think that most Americans would agree that these are the types of companies that deserve government bailouts when things get tough. As my friend FJ Rocca recently discussed, capitalism only works when it is supported by a society which is rooted in morality.

My hope is that Desert Tactical Arms stays the course and can someday rival the big manufacturers without losing that social conscience.