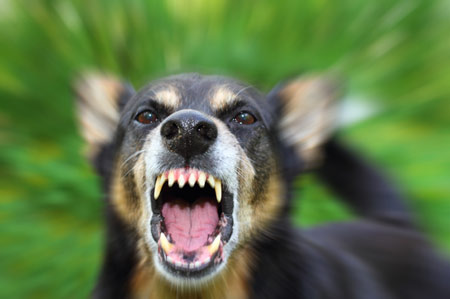 Retraction: It has been discovered that the original source of this story is unreliable. Read more here.

Last month Kim Jong-Un, the head of the North Korea, executed the second most powerful man in the country – his uncle. Kim claimed that his uncle Jang Song-Thaek, who also served under his father and grandfather, was “worse than a dog.”

As such, the death sentence issued by Kim was one reserved for the lowliest scum of North Korea using a method known as Quan Jue, or execution by dog.

North Korean dictator Kim Jong-Un sentenced his uncle to be eaten alive by a pack of 120 wild dogs in a savage punishment for treachery, it has been claimed.

Jang Song-Thaek, 67, along with five close aides, was stripped naked and thrown into a cage of hounds which had been starved for three days, according to new details emerging from China.

The pack of animals spent more than an hour mauling the group.

Unlike previous executions of political prisoners, which were carried out by firing squads with machine guns, this extraordinary sentence seems to have been specially reserved for the most hated in North Korean society.

The report in the Chinese language newspaper said the entire process was supervised by the supreme leader in North Korea, along with 300 senior officials – a clear warning against anyone challenging Kim’s leadership.

Only fitting for a man who no doubt presided over the executions of scores of innocent North Koreans who were accused of turning against the party.