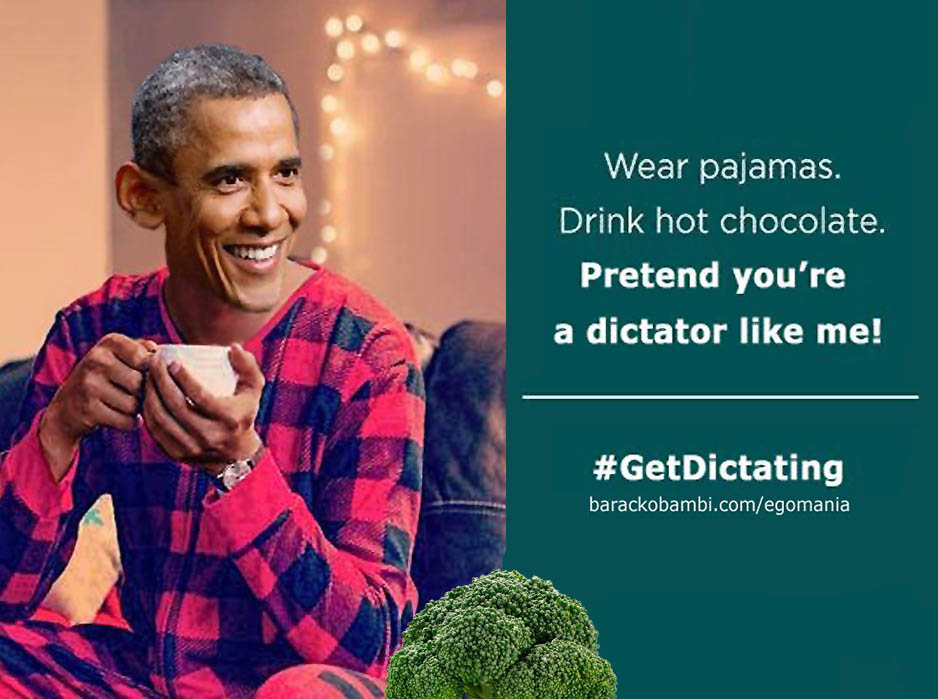 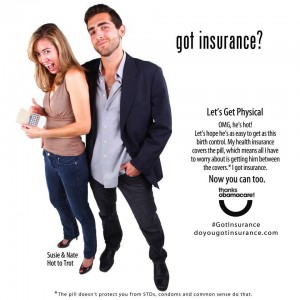 In order for Obamacare to “work”, a lot of people in the 18-to-34 age group need to buy health insurance through the exchanges. The Obama administration had a target of 40% of the 7 million enrollment goal by March 31 to be from those “young invincibles.” So far, only around 25% of those enrolled are in that age group.

It doesn’t look like that percentage is going to increase anytime soon. One poll shows that Americans in the 18-to-29 age group just aren’t convinced they need health insurance:

A poll by Harvard’s Institute of Politics shows about 40% of people between the ages of 18 and 29 are on the fence about whether to sign up, with the rest split fairly evenly between those likely to enroll and those who probably won’t.

The survey of 2,000 young adults was conducted from Oct. 30 to Nov. 11, after the first month of enrollment on the health care exchanges and when sign-up problems were at their peak.

Obamacare really, really, REALLY needs those young people to stop resisting and “get covered.” I mean, come on – can’t they just sign up and take one for the team? After all, the money from their premiums is needed to cover medical expenses for the sick. What are they waiting for?

And how can they resist those ads that feature their peers and and you know, shows just how cool Obamacare actually is?

Who could resist the adorable hipster Pajama Boy ads? Don’t they make you want to run to a computer and sign up for coverage? 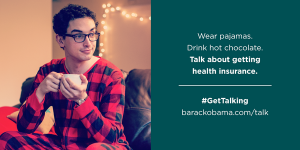 The numbers show that, apparently, a lot of people could resist that bespectacled, onesie-wearing, hot chocolate drinking man-child.

Fail. It seems that young people couldn’t relate to PJ Boy, and perhaps some were even offended by him. Ad executive Jeff Goodby explained to SFGate why the Pajama Boy ad, was, well, terrible advertising:

“It’s not just a matter of making a cool and funny ad — which I would love to help with — it’s a matter of having a reason to do it. They have to feel that it’s going to benefit you in some way. I don’t think the program has been properly explained to everyone in any age. But especially to people with the attention spans of nanoseconds.”

He added that PJ Boy isn’t exactly a figure that young people can relate to:

“There’s a problem in advertising in general — show the target audience in the ad instead of actually understanding the target audience and saying something that would be meaningful to them,” he said. “In this case, you show them in a way that’s a little bit cynical. As in, ‘Hey, these guys are all slackers.’ It’s not a very becoming way to talk about them.”

As for the use of the much-mocked onesie: “He looks like a guy who doesn’t have his act together,” Goodby said. “We want people to sign up for health care who do have their act together and this guy doesn’t look like he does. It’s not a compliment.”

How about trying some racy ads featuring “young invincibles” doing things like drinking beer and shots, drooling over Ryan Gosling, and thinking about free birth control (because hey, this dude is hot and I want to get him between the covers)!

Hey, bros – insurance is so cheap through the exchanges that you’ll still have plenty of money for beer! 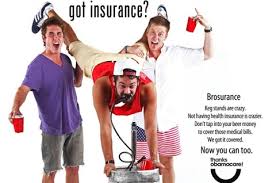 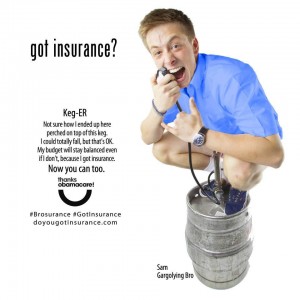 Oh, hey – if I fall off this keg, no big deal – I have coverage! (If I’m lucky enough to have an ER that participates in Obamacare nearby, that is!) 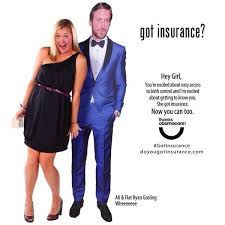 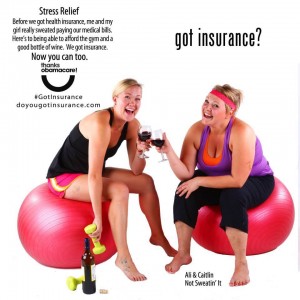 We can afford health insurance AND wine, because consuming alcohol is a great way to relieve stress! 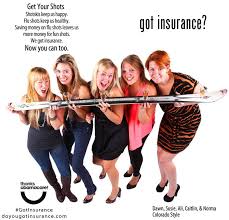 Surely these ads are inspiring youngsters to put down those drinks and race to their computers to get covered, right?

Yeah, not so much.

Eric Fisher, a 28-year-old from Salt Lake City, said he still hasn’t seen any of the social media campaigns — one of which targets Utah residents with images of people snowboarding and rock climbing.

He tried to sign up online when the federal marketplace first launched but couldn’t because of the long wait times and other website glitches. He said he’ll try again at some point. He added that the historic health care overhaul isn’t a topic he and his friends spend much time talking about.

“It’s not like a coffee table conversation,” Fisher said.

Others don’t want to be forced to buy something they don’t want or need:

Shmuel Johnson, who works in Los Angeles at a small sound studio, hasn’t seen any ads or perused the state’s health exchange.

“There’s this elitist attitude that (politicians) think they know what’s better for us than ourselves and that’s part of why I take issue with this. I’m being forced to do something that’s not necessarily in my best interest,” said Johnson, a 31-year-old who’s never had insurance. “I don’t need insurance, man. I’m healthy.”

He’ll wait until March to enroll and says he’ll select the cheapest, lowest-level of coverage available simply to avoid the fine. Experts expect many young adults, like Johnson, to wait until March.

According to the AP, celebrities are being used to pimp out Obamacare too:

The Obama administration is visiting on college campuses to encourage people to sign up and has enlisted celebrities including Lady Gaga and Kerry Washington in its Get Covered social media campaign. Jennifer Hudson and Olivia Wilde were featured in skits pushing the Affordable Care Act on the humor website FunnyorDie.com. In the latest push, an Obama impersonator encourages young adults to tell their friends to get covered in an online rap.

Perhaps today’s young people are a bit smarter than this. Every good marketer or advertising executive knows that ad campaigns need to focus on what the customer wants, not what marketers think they want.

John Tantillo is a marketing and branding expert, and he explains why the Obamacare ads targeting young invincibles aren’t effective:

It is no secret that health care is a not a young, single person’s product. With this in mind, the real question is how do you motivate young people  to buy health insurance when they do not perceive it as a real need for them NOW!

Remember that marketing is all about what the customer needs and this demographic, simply does not care about health care.Add to it,  that young people (under 26) are now included on their parent’s family healthcare plan and you have a brand being cannibalized by its own success.

Maybe the young invincibles will continue to opt out and Obamacare will self-destruct, as Dr. Ron Paul predicted is a very real possibility.