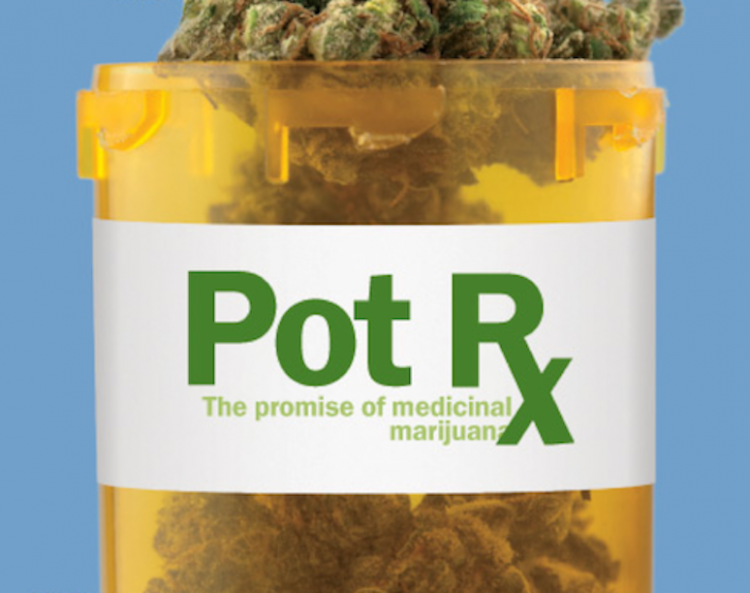 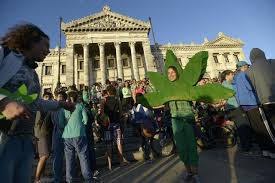 On January 1st, Colorado became the first state in the nation to legally sell marijuana for recreational purposes.

Hoax stories tell of blood raining in the streets of the state following the legalization, while Internet memes everywhere are pointing out the fact that the U.S. Food and Drug Administration admits legal prescription drugs kill 100,000 Americans every year (while marijuana has never been linked to any overdose deaths).

This is also going to be a financial boon for the state, considering all the taxes it will rake in (an estimated $67 million a year, not to mention the millions of dollars saved in law enforcement costs for enforcing marijuana prohibition), and many are calling it a first step in nationwide legalization.

Regardless of whether or not you personally agree with marijuana legalization, would it surprise you to know that the U.S. government, via the Department of Health and Human Services, actually owns a patent on the use marijuana’s primary active ingredients as both “antioxidants” and “neuroprotectants”?

Cannabinoids have been found to have antioxidant properties, unrelated to NMDA receptor antagonism. This new found property makes cannabinoids useful in the treatment and prophylaxis of wide variety of oxidation associated diseases, such as ischemic, age-related, inflammatory and autoimmune diseases. The cannabinoids are found to have particular application as neuroprotectants, for example in limiting neurological damage following ischemic insults, such as stroke and trauma, or in the treatment of neurodegenerative diseases, such as Alzheimer’s disease, Parkinson’s disease and HIV dementia.

Seeeerioussssslyyyyy dude. Marijuana is used to treat actual diseases and disorders; it hasn’t been shown to cause them.

Parents Matt and Paige Figi would certainly agree in regard to marijuana’s neuroprotectant effects; their six-year-old was diagnosed with the rare and often deadly Dravet Syndrome. She was having upwards of 300 seizures a week. After putting her on all manner of pharmaceuticals, the parents finally turned to medicinal marijuana. Now their daughter might have one seizure a week (but sometimes she doesn’t have any).

Medicinal marijuana, already legal in 20 states, allows people to use it for treatment of everything from chronic pain to glaucoma to arthritis to offsetting the effects of harsh cancer treatments. Speaking of, studies have also shown that cannabinoids have anti-cancer properties as well.

Meanwhile, marijuana still accounts for half of all illicit drug violations and billions spent annually in law enforcement costs in a country that puts more people in prison per capita than any other nation in the world, with nearly 700,000 people arrested per year for marijuana possession alone. In a recent study on the racially biased aspect of marijuana prohibition, the ACLU noted that the drug is actually overcriminalized, as cops averaged one pot bust every 37 seconds just in 2010; further studies revealed that more marijuana arrests did not contribute to less violent crime overall.

When put in contrast with the fact that alcohol, perfectly legal in the U.S., is responsible for 4% of deaths every year worldwide — more than AIDS, tuberculosis or violence — the claim that marijuana prohibition is ultimately in the public interest is unconvincing at best.