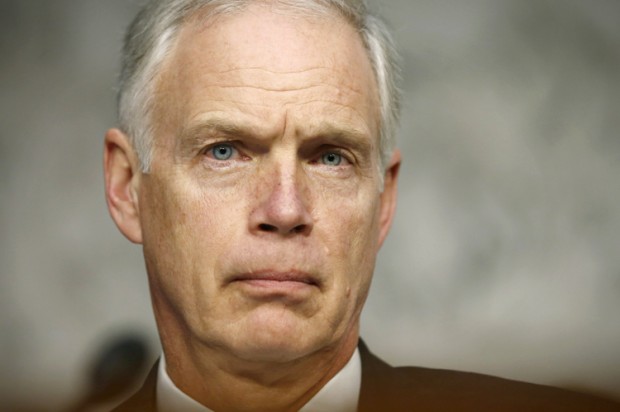 Eleven state attorneys general signed a letter to Health and Human Services Secretary Kathleen Sebelius to warn that they will fight Obama’s illegal changes to the ACA.

Texas Attorney General Greg Abbott told Newsmax that the fight is being escalated against Obamacare, and that Obama is disregarding the constitution:

“You’re going to see more people really for this cause because Americans . . . are incredibly frustrated by how the president keeps changing and altering the goal post and the Obamacare law.

[Obama] is a president who is unconstrained by the law and is acting more like a king than he is president, because it is only the Congress of the United States of America that can make laws.

So, here it’s the president who’s making up the laws as he goes along . . . The rule of law in the United States of America is becoming as wishy-washy as it is in some of these Third World countries.

I don’t know of any other president in the history of the United States of America who has disregarded the constitutional structure more than this president. And, as a result, that is why these state attorneys general, including myself, are now pushing back.”

What we have seen time and time again is the president incapable of living within the confines of the heavy-handed law imposed on its fellow Americans and efforts to try to extricate itself from a political bad situation.”

In an unrelated case, U.S. Senator Ron Johnson filed a lawsuit today that regarding the way Obamacare is being applied to Congress. The lawsuit challenges a U.S. agency decision that allows the federal government to keep paying part of the costs of health insurance for U.S. lawmakers and their staffs who must buy coverage through the Obamacare marketplaces.

Johnson said the Obama administration exceeded its legal authority when the Office of Personnel Management ruled last year that the government could continue to make employer contributions to the health insurance plans of 535 U.S. lawmakers and their staff – even when they purchase coverage through the new Obamacare online exchanges.

He said this violated the intent of Congress, which was that Congress would participate in the healthcare exchanges on the same terms as other Americans.

Johnson says decision singled Congress and their staff out for “special treatment” that other Americans don’t get:

“I think it’s just a basic issue of fairness. I really do believe the American people expect, and they have every right to expect, that members of Congress, the political class here in Washington, should be fully subject to all the rules, all the laws that Congress imposes on the rest of America.”

Johnson said he refused the employer contribution for himself and purchased private healthcare coverage through a broker in Wisconsin. He did not know how many lawmakers had done the same.