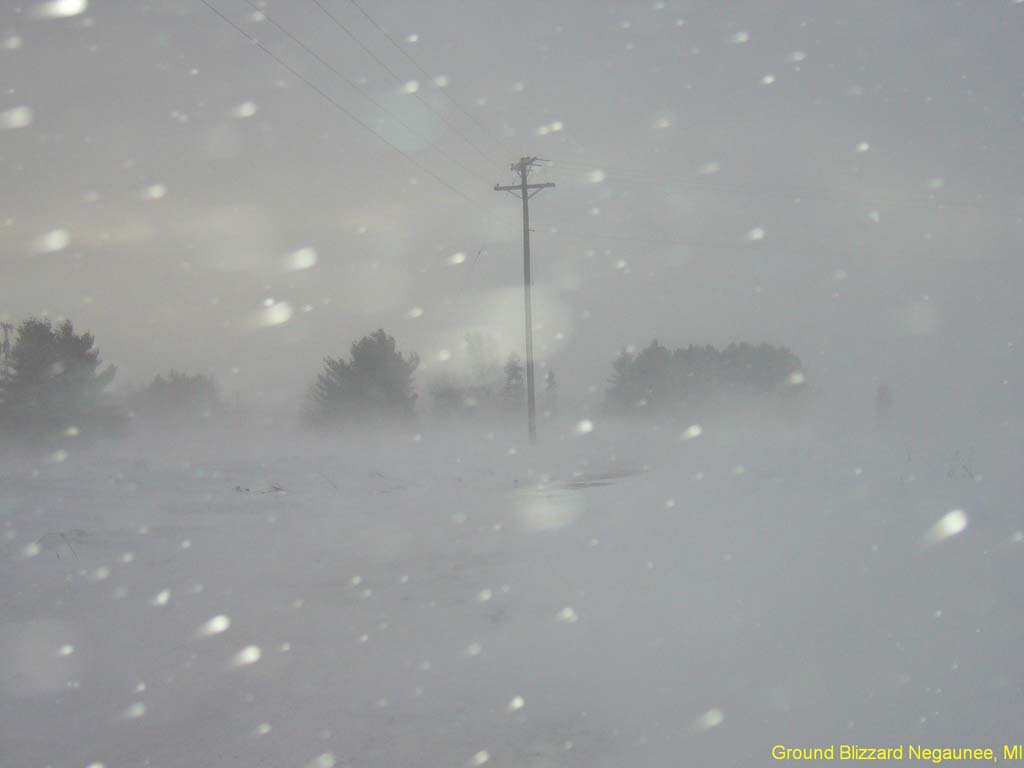 There is no simpler way to put it – we are entering a mini to full blown ice age, and despite the rhetoric, we all have to prepare for it.

I don’t care if you are rich or poor. Your skin color matters not, nor your political leanings. We all have to prepare for the obvious and the sooner you do, the quicker your life can begin some sense of normality.

Preparing for an ice age means that you will have to alter your diet to meet available foodstuffs. Planning now is the smartest decision you can make.

The sun, the life giving big ball of gas, is not acting normal. It’s acting sluggish. And when it does that, we enter into periods of global cooling. These three articles tell us that the sun is at a low:

It doesn’t matter what some academic aboard a research vessel says – we are getting colder.

The problem has been defined. The solution – not that difficult! It will require work and basic knowledge, but if our ancestors could survive, so can we.

First, your diet needs to change. A meatless diet simply will not work, as the body needs cholesterol in order to make the necessary hormones like adrenaline, testosterone, and estrogen. As the mercury drops to sub-normal temperature, cholesterol will be used by the body because of increased activity to stay warm. The shiver reflex helps raise the body’s temperature, the testosterone will increase body hair to help stay warm, and estrogen will help thermoregulate a woman’s body.

Second, the availability of certain vegetables will become grossly limited. Goodbye garden tomatoes and hello root crops. Turnips, the lowly of the lowest, saved humanity from starvation during the Great Potato Famine of 1845-1852. The winter of 1846/7 was particularly harsh as one blizzard after another beat down the usually mild Irish landscape. Scottish author Robert Forsyth wrote in 1805 that turnip greens were used to feed the sheep, which allowed flocks to flourish. Families would drink the sheep milk, or make cheese. The turnip root would be eaten by the family, as would any harvested sheep.

Turnips, kohlrabi, rutabagas, broccoli, Brussels sprouts, cauliflower and cabbage all fall under the family Brassicas. These crops do best in cooler weather, as does the lowly potato. In Australia, studies show that animals can grow quicker at a very low cost, which makes it a far suitable alternative to GMO corn or field grass for crops. Corn is a crop that has a single, short growing season, and requires much water and fertilizer.

If you insist on having corn on the cob, look to our friends in the north, Canada, for the “Earlivee” strain of corn. With only a 60 day maturation period, it will feed your family so you can either dry the corn for livestock, or make it into corn flour for winter meals.

As in all things, plan for success. Hoping and wishing really aren’t in the Prepper’s vocabulary. Plan today for your garden in the spring, and plan on a second crop to be planted in the middle of summer for a late fall harvest.

Plan, prep, and pray. Plan your harvest, prepare for contingencies, and pray for a short mini ice age.