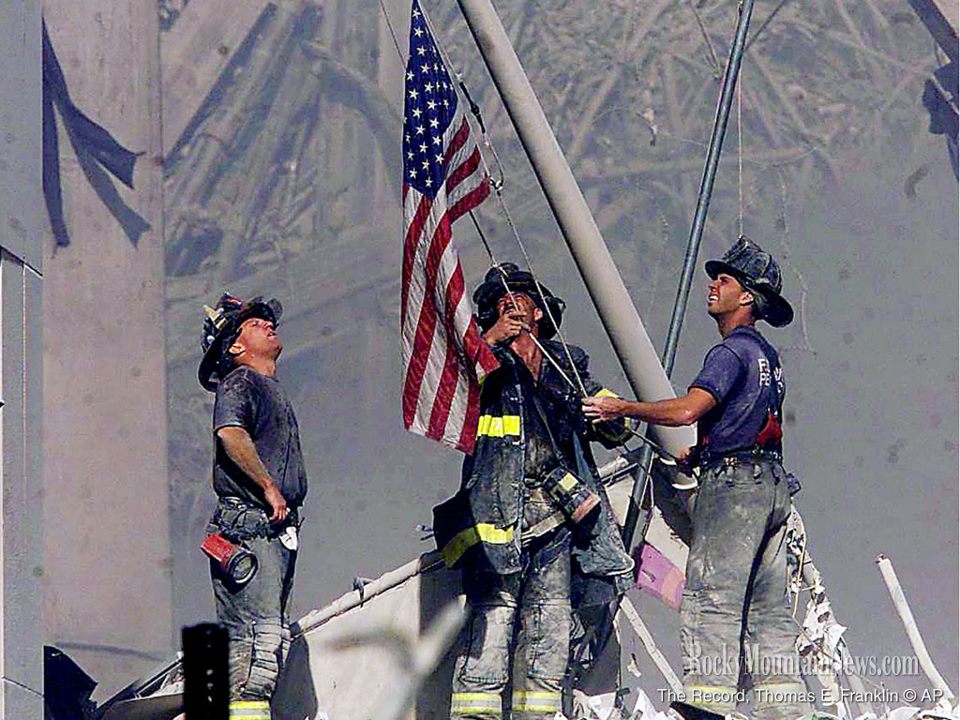 Over 100 retired NYC cops, firefighters, and correction officers were charged in a massive 9/11 fraud case Tuesday.

Regardless of who you believe to be responsible for the 9/11 disaster, the attacks took a heavy toll on first responders. Many sacrificed their own lives while heroically battling to save others.

It is conceivable to believe that many of the personnel who responded to the attacks suffered from anxiety and depression following that day. Those charged today appear to have taken advantage of the tragedy for personal gain, however.

They are accused of falsely claiming to suffer from depression and anxiety as a result of the 9/11 terror attacks.

The arrests were the result of a two-year investigation by federal authorities, the city’s Department of Investigation, and the NYPD’s Internal Affairs Bureau.

Four men were charged with running the alleged fraud, including attorney Raymond Lavellee, 81, Thomas Hale, 89, Joseph Esposito, 70, and John Minerva, 59. Hale is president of a firm that determines eligibility for Social Security disability. Esposito is a former NYPD employee and Minerva is an ex-cop who is currently a disability consultant for the Detectives Endowment Association.

Officials say none of the accused actually suffered from debilitating stress. Many were caught working after retirement, which is a violation of disability benefits.  Some of the retired officers kept their gun permits – even though they were not supposed to while being treated for stress.

Recorded phone calls provided evidence that Esposito coached the officers on how to fake anxiety and depression:

“They’re liable to say… spell the word ‘world,’ so you go ‘W-R-L-D.’ Then they’re gonna say ‘Spell it backwards.’ You think about it, and you can’t spell it backwards,” Esposito was recorded saying.

He allegedly told officers claiming that their debilitating anxieties stemmed from the 9/11 attacks to tell examiners they were “afraid of planes and entering large buildings.” (source)

The alleged scam cost taxpayers hundreds of millions of dollars in improper Social Security benefits, according to the indictment.