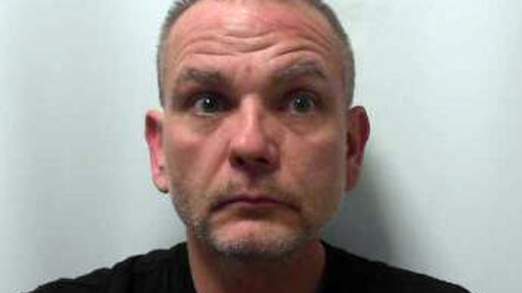 Andrew Scott Boguslawski, a 43 year old with high level security clearance has been detained in Ohio after a routine traffic stop. He was arrested on Interstate 70 on January 1st.

The National Guardsman is an intelligence specialist who has top secret clearance. He was found to have more than 48 bombs as well as other weapons in his vehicle when he was stopped for speeding.

Lieutenant Colonel Kathy Van Bree confirmed his identity and occupation and said that his security clearance has now been suspended. She also said that he was transferred to the medical discharge unit in November of 2013, but she refused to discuss why.

He is charged with the illegal manufacture and possession of explosives and driving in breech of the speed limits and is currently held on $1,000,000 bond at the Tri-county regional Jail in Mechanicsburg, Ohio.