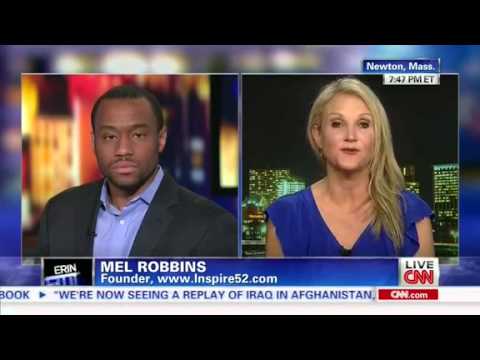 After the Omaha Police Officers’ Association highlighted a shock video of a black toddler being encouraged by his family to spout obscenities as a warning against the “cycle of violence and thuggery,” subsequent outrage was not directed against the family but against the police association for being racist.

The clip shows a black toddler in a nappy being encouraged by his foul-mouthed relatives to utter abusive, sexist and racist epitaphs after knocking over a chair.

After the adults reference a local street gang and call the toddler a “bitch nigger,” an “asshole” while repeatedly stating, “fuck you,” and urging him to say “suck my dick,” the toddler responds with a gang sign before remarking, “You a ho, bitch,” “Shut up, bitch,” along with several other abusive insults.

“Say I need some pussy today, I’m throwing a fit right now,” the toddler’s uncle encourages him to say. The clip ends with the toddler uttering more foul-mouthed abuse as the adults laugh.

After the boy’s uncle uploaded the clip to Facebook because he found it “funny,” the Omaha Police Officers’ Association posted it on their own website as a public service to the community to, “educate the law abiding public about the terrible cycle of violence and thuggery that some young innocent children find themselves helplessly trapped in.”

Most of the comments in response to the posting were supportive of the Omaha Police Officers’ Association while others accused the union of engaging in “racism”. Shortly after the issue began to attract wider attention, the ACLU, a community activist group, as well as pundits on CNN all insinuated that the police union was racist simply for drawing attention to the video.

“For them to take a video out of context — a 2-year-old who doesn’t have the brain capacity to know what’s going on — and to say that this child, because two adults acted inappropriately, is going to end up in a life of crime is totally inappropriate,” said Willie Hamilton, president of the community activist group Black Men United, adding that the police association had “crossed a line.”

ACLU of Nebraska Executive Director Becki Brenner said the union’s use of “racially charged language” was “very disconcerting,” adding that posting the video would erode trust amongst Omaha’s ethnic minorities, which make up around a quarter of the population.

However, the union didn’t use any racially charged language whatsoever, unlike the obscene family members in the video.

“The focus here isn’t on any particular ethnic group,” said police union president Sgt. John Wells. “The focus here is on the troubling behavior towards this child. This behavior is going to potentially lead this child down a path that is completely unhealthy.”

What do you think? Was the police union right to use the video to discourage thuggery and violence, or was it racist for them to merely draw attention to it?