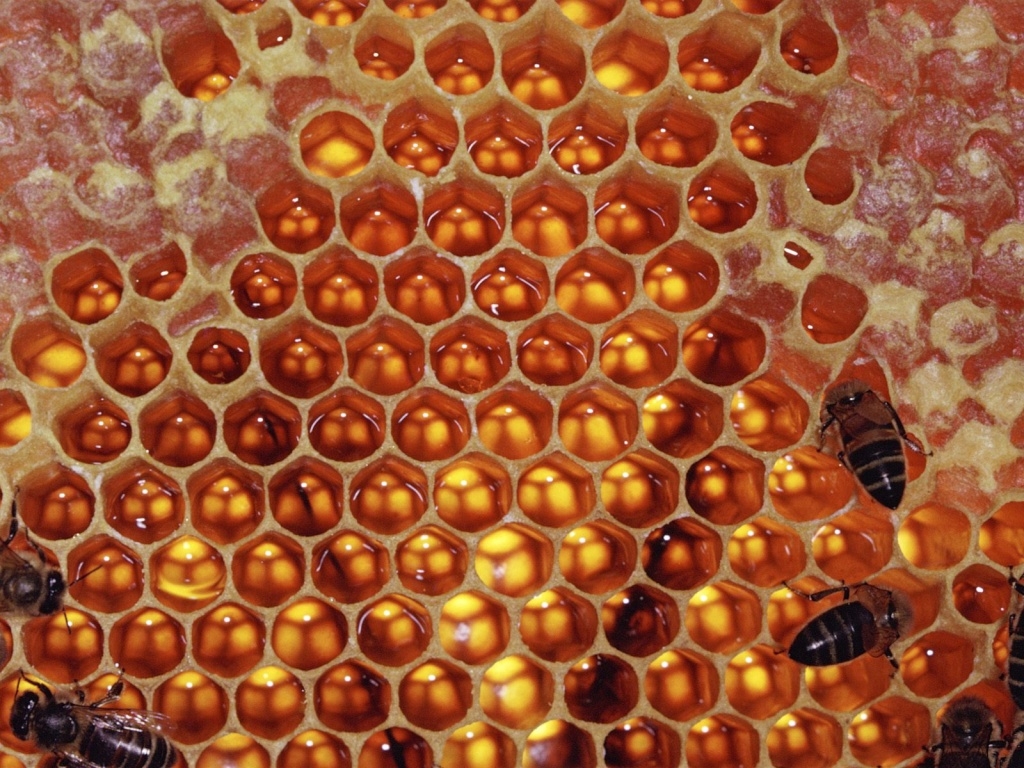 A lack of honey bees is causing a crisis in agriculture with scientists confirming that there are not enough bees to pollinate crops.

The Department of Agriculture is worried about the honey bees in the United States. Colony Collapse Disorder has resulted in the loss of tens of millions of bees country wide and has left scientists worrying about food security.

Pesticides are causing huge concerns and scientists have said they are contributing to the die offs ,with some predicting that if it continues there will be a threat to the US food supply.

Even the weather plays a part with some beekeepers reporting massive die offs in cold winters.

The problem is a world wide issue. A study in the journal Plos One has shown that more than half of the countries in Europe don’t have enough bees to pollinate their crops. The shortage of honey bees is particularly acute in the UK which only has a quarter of the bees it needs for crop pollination.

The report says that the shortfall amounts to 13.4 million bee colonies across Europe, or around seven billion honey bees. While steps have been taken at the EU level to protect bees by introducing a moratorium on neonicotinoid pesticides, not enough is being done across the continent to address the problem.

Simon Potts, co-author of the paper said in an interview with the BBC:

“We face a catastrophe in future years unless we act now,”

“Wild pollinators need greater protection. They are the unsung heroes of the countryside, providing a critical link in the food chain for humans and doing work for free that would otherwise cost British farmers £1.8b to replace.”

“We need a proper strategy across Europe to conserve wild bees and pollinators through habitat protection, agricultural policy and farming methods – or we risk big financial losses to the farming sector and a potential food security crisis.”