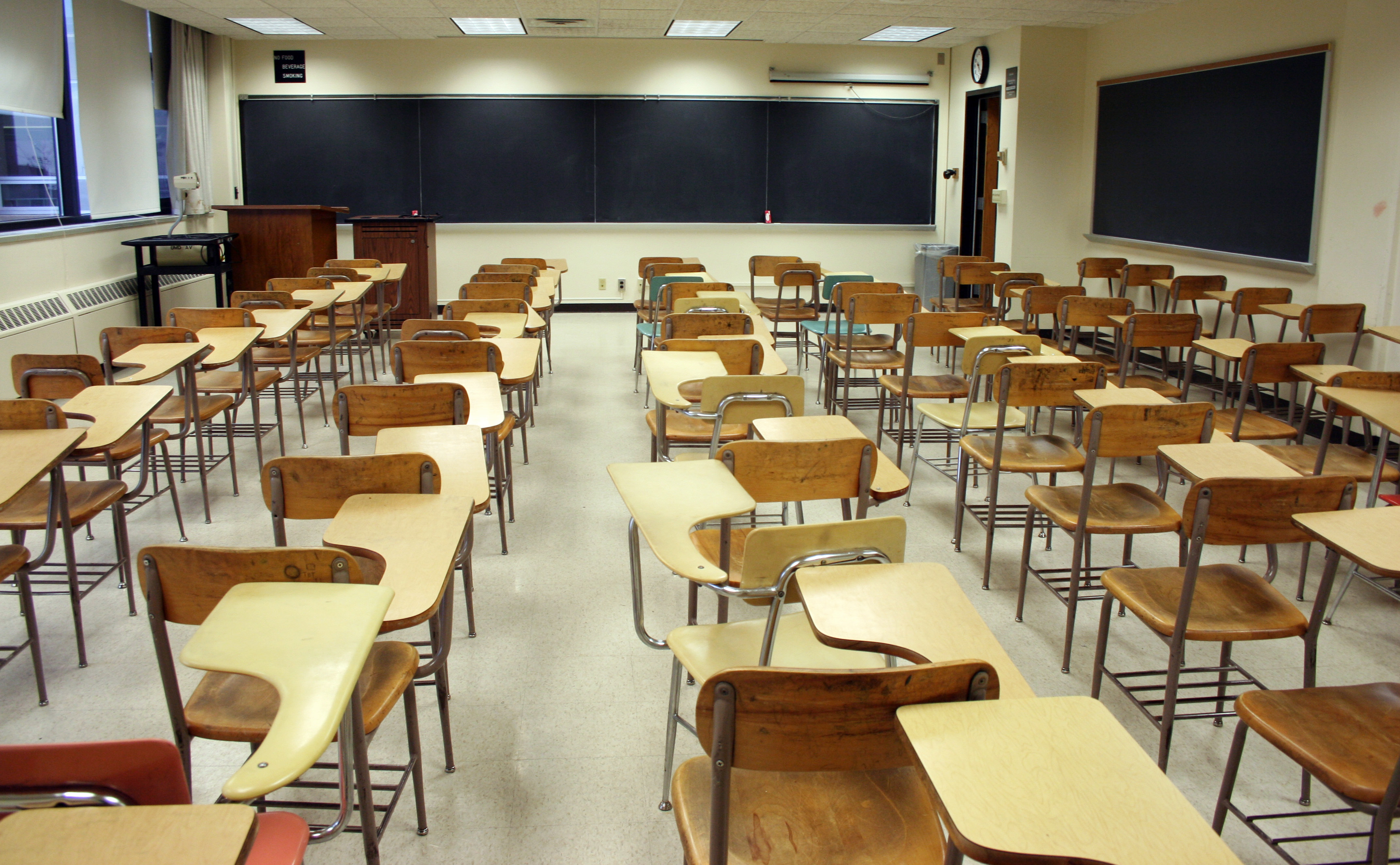 As if the federal government’s interference in American schools via the nightmare that is Common Core isn’t enough, now they want to make sure that discipline does not have a “disparate impact” on particular groups of students.

The Education Department and the Justice Department on Wednesday issued new “guidance” to ensure minority students aren’t punished through suspension, expulsion or other means more than their white peers. The administration cited legal authority under Titles IV and VI in offering detailed rules for how school districts can administer discipline.

It’s part of a larger effort — backed by teachers unions, civil rights advocacy groups and other organizations — to combat the “school-to-prison pipeline,” in which minority students are disproportionately kicked out of school and subsequently end up in the criminal justice system.

This means that schools cannot use guidelines, rules, and enforcement that result in more black or Hispanic students being punished than white students for the same offense.

How exactly is that supposed to work?

Joshua Dunn, a political science professor at the University of Colorado and director of the university’s Center for Legal Studies, explains:

“You have to make certain that your school discipline cases match those percentages. If you don’t, you’ll have the feds on your doorstep. If they actually do enforce these guidelines, there will be unintended consequences. This creates some rather destructive incentives. I don’t think there’s any way around that.”

Dunn pointed out that schools don’t need these sort of guidelines – students already have legal recourse if they are victims of discrimination. For example, if a white student is given a pass for an offense that a black student is suspended for, the black student can sue.

Will this cause school personnel to impose harsher punishment upon white students, or let black or Hispanic students get away with more out of fear of discrimination accusations?

Hans Bader, a senior attorney at the Competitive Enterprise Institute, said those kinds of issues could arise:

“Eventually, you’ll have disorder in schools. … They either suspend white students for relatively trivial things or they don’t punish black students for behavior that is really disruptive or even violent. You’re effectively commanding them to have ‘racial quotas’ with respect to which students are disciplined and how often.”

Of course, the Obama administration and supporters of the guidelines say they are necessary to ensure minority students aren’t singled out and ultimately sent on down that ol’ prison pipeline.

Apparently, school staff needs to be adequately trained to make sure they don’t discriminate:

In addition to its “disparate impact” provision, the administration’s guidelines also call for school staff to be trained on how to discipline students in a fair manner with no account given to race, gender, sexual orientation or other factors; law enforcement to be kept out of the process whenever possible; and teachers to be given instruction on conflict resolution and other methods to defuse situations before they escalate or turn violent.

The guidance also provides districts with a directory of “federal school climate and discipline resources” and an online catalog of discipline laws and regulations already on the books.

While the guidance itself is non-binding and carries no additional legal weight, the federal government theoretically could cut funding to states or local school districts if they have violated Title VI, which specifically prohibits discrimination based on race, sex or national origin. (source)

Even though the guidelines aren’t binding, the government can (and we know they WILL) could cut funding to states or local school districts if they have violated Title VI, which specifically prohibits discrimination based on race, sex or national origin.