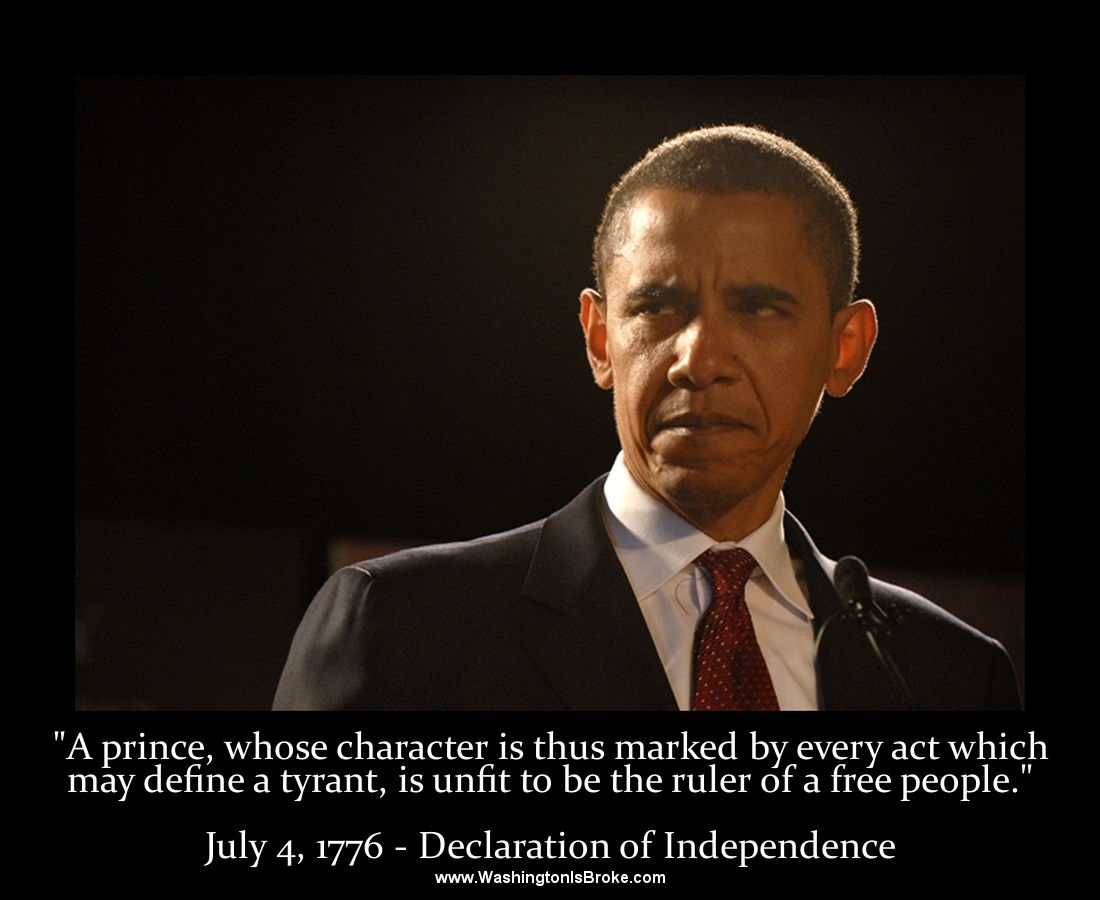 This is one of those times when I feel that something needs to be said. It might anger some people but it wouldn’t be the first time. I seem to have that effect on people.

First and foremost I want you to understand that I have nothing but respect for those who are planning these protests. Though I may disagree with the strategy, that does not mean that I don’t love to see people trying to rise up to do what they feel is right, but…

Unfortunately that’s as far as it goes for me. I can’t keep quiet and allow everyone to go forward without at least speaking my mind. Fair enough?

You don’t have to agree with me and don’t even have to read further. But for those that do want to hear my opinion, I think many will relate to it. It is all based on common sense.

Before I continue, I want to give you the game plan for “The American Spring” which is set to happen on May 16th:

Phase 1 – Field millions, as many as ten million, patriots who will assemble in a peaceful, non-violent, physically unarmed (Spiritually/Constitutionally armed), display of unswerving loyalty to the US Constitution and against the incumbent government leadership, in Washington, D.C., with the mission to bring down the existing leadership. Go full-bore, no looking back, steadfast in the mission.

Phase 2 – One million or more of the assembled 10 million must be prepared to stay in D.C. as long as it takes to see Obama, Biden, Reid, McConnell, Boehner, Pelosi, and Attorney General Holder removed from office. The senior republican in the US House of Representatives will become Speaker of the House and the US House of Representatives will elect a temporary President and Vice President of the United States. The U.S. Senate will take action to elect a new majority and minority leader. As required, the U.S. Congress will execute appropriate legislation to convene new elections or U.S. States will appoint replacements for positions vacated consistent with established constitutional requirements.

Phase 3 – Those with the principles of a West, Cruz, Dr. Ben Carson, Lee, DeMint, Paul, Gov Walker, Sessions, Gowdy, Jordan, will comprise a tribunal and assume positions of authority to convene investigations, recommend appropriate charges against politicians and government employees to the new U.S. Attorney General appointed by the new President. *All actions in Phase 2 & 3 will be consistent with the U.S. Constitution.

It sounds great but didn’t we just try this in November?

Wasn’t this pretty much Larry Klayman’s plan? Klayman even had a good portion of the conservative press on his side. He had WND.com and lots of blogs and sites (like ours) publicizing the event consistently.

He had celebrity speakers lined up and the whole plan was pretty much the same. They were going to demand that Barack Obama leave town and they were planning to camp out in front of The White House until it happened. I haven’t been to Klayman’s tent lately but I am pretty sure it is currently empty.

Why didn’t this work?

Because somewhere in their heart of hearts the American people know that nothing will change from waving signs and yelling through megaphones. By some accounts, 100 people or less showed up for this highly publicized and star-studded event. Whether it was truly that low is debatable but anyone who watched the video coverage knows that turnout was not very good.

Americans are not stupid. I got wrapped up in the hype of Klayman’s plans and almost committed money, that my family could not do without, to attend. I even had some friends in the area who graciously offered me a place to stay. Now I am glad I didn’t and I won’t even think about doing it for the American Spring. I live 1500 miles from Washington D.C. and times are a little tight. Someone reading this is laughing at me because they live 3000 miles away or more.

The point is that times are tough all over and people want to invest their money wisely. The $500 or $1500 to make a trip like this is not practical for someone who is just trying to keep food on the table. Even if I can come up with the money, why would I put it toward something that is almost guaranteed to fail?

When I say it is guaranteed to fail I am being a bit harsh. People will show up and there will be some media coverage (mostly from blogs and sites like this) and more awareness will be raised, but… I think Americans are a little sick of awareness raising and they want results.

Let me lay it out for you, the way I see it. You don’t beg a tyrant to do the right thing. Tyrants only understand the power of leverage. Unless you can get directly into their pocketbook, like Americans are currently doing by refusing Obamacare, or threaten them physically then they will not react to your demands. Period.

There are other forms of leverage but none of them would seem to involve holding signs, yelling really loud and camping on the front lawn. I am tired of telling people to march with signs and letting them believe it will work. For me to say that is a lie because I no longer believe it will work.

You are not dealing with good people here. You are dealing with evil, rotten, nasty, malicious tyrants. You can’t say, “Geez Mr. Obama you are bad for our country and we demand that you resign” unless you have an equalizer of some sort.

This could be anything from blackmail to a loaded gun but you can’t expect him to bow down to your wishes just because you have a pack of unarmed people with signs. I am not about to list everything but let me just throw a few reminders out of who these people are:

Does this sound like the profile of someone (Barack Obama) who might just decide to do the right thing when you show up with your signs?

Do you think that someone who is willing to cover for a government who killed 3000+ Americans on 9/11 is just going to say, “You are right. What were we thinking? We should step down because we are bad for America.”

THESE PEOPLE HAVE NO CONSCIENCE AND WE KEEP ACTING LIKE THEY DO!!!

Anyone ever heard of Occupy Wall Street?

Similar protests were in every state and nearly every major city. How did all of those Occupy protests work out?

Some might say that doing the same thing over and over and expecting different results is the definition of insanity. I hope I am wrong and all of this works out. But, for my money, I can take that same $500 or $1500 and buy some things that I might need when people decide to get serious. Like ammo.

If that makes you angry then maybe you need to be angry. It’s not like we haven’t all tried petitions and protests before. Most of us are simply realizing our own insanity. A lot of people call themselves “patriots” and don’t even understand who the patriots were. The patriots of this country fought and died for freedom. They didn’t hold up signs in front of King George and ask him to do the right thing.

As with Klayman’s protest I will support this one from the sidelines and try not to rain on the parade. I will run any articles that our authors care to write and I will not tell anyone not to go. I want people to show up because it does raise awareness.

I just want you to know where I stand. I can’t spend money on something that I don’t believe will produce the desired result and I am not alone. Folks we all saw a recent display of leverage with Phil Robertson and A&E. A&E caved to the American people because doing anything different would cost them money.

That is the beauty of LEVERAGE.

So why must we keep using techniques that are proven to not work? Add a little leverage to this protest and I will attend, and so will countless others. But as it stands I won’t be attending the American Spring.