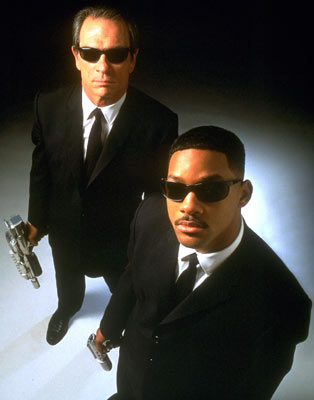 Think for a moment about the general day to day interactions you have with other people. What do you think is the most important part of those exchanges? A smile? A kind word? How about eye contact.

Eye contact is extremely important in human interactions. We can ‘see’ things in peoples eyes…no pun intended, that often contradicts what is coming out of their mouths. From the time babies are born, they seek out eye contact with those close to them, their non-verbal signals conveying everything from joy to pain.

It’s the same with adults. Their eyes can give away a good deal of information, things they can’t hide show in their eyes, they don’t have to say a word. The guilty lover, the lying child, delight, anger, frustration and pain. All of these emotions show in our eyes, and when coupled with other non-verbal signs such as fidgeting, sighing etc., allows us to quickly assess what we are witnessing. Take away any one of those non-verbal cues, and it’s a whole different story.

It’s difficult, if not impossible, to alter our body language, particularly if we are in a stressful situation. The unconscious part of us continues to activate stressor reflexes, even if we have no idea that it’s happening. As body language cannot be switched on and off, an easy way to confuse people, to avoid them concluding that you are lying, cheating, scared or whatever is to cover up your eyes, and mirrored or very dark sunglasses, like those favored by law enforcement and the military are perfect for that.

The military and law enforcement gain a tactical advantage from wearing sunglasses, it makes it impossible to see if they are afraid or unsure, nervous or lying. The person they are talking to has had the biggest non-verbal clue to their state of mind removed. Not being able to ‘read’ the situation creates a certain amount of fear and injects uncertainty into the situation. The wearer gains the upper hand almost immediately.

Protagonists in movies are also often shown with mirrored glasses in their possession, slipping them on before making the hit, or before embarking on a death defying stunt that seals the fate of their enemy. The FBI, CIA et al are almost always shown in popular culture as wearing sunglasses.

Think back to The Blues Brothers, Men in Black, The Matrix and Hot Fuzz. Think Stallone, Swarchenegger, Cruise, Willis and Smith, all of who use mirrored sunglasses as a way of exerting power over those they are dealing with.

The Metropolitan Police in London UK has banned the wearing of mirrored and very dark lensed sunglasses by its officers in an effort to make officers appear more open and honest.

Maybe having a pair or mirrored glasses on hand would give a tactical advantage during some situations after a collapse. In an urban situation, having mirrored sunglasses on could hide a multitude of emotions that might otherwise mark you out as weak, scared or just as generally confused and unsure as everyone else. Only you can decide if such a tactic would work in your neighborhood. If so, it’s a relatively inexpensive prep that could make a great deal of difference to your survival prospects.