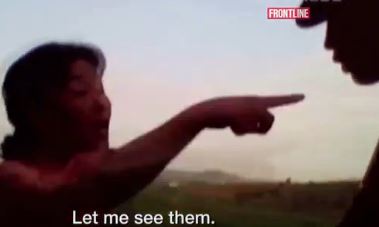 If Kelly Thomas had lived in Communist North Korea, rather than conservative Orange County, California, he might have survived his encounter with the police.

Three days ago, a jury in Orange County, acquitted the two police officers who led the fatal gang-beating of Thomas, an unarmed, mentally troubled homeless man. The jurors acted on the assumption that the lethal violence was justified because the victim tried to defend himself after the police began their assault.

American police taught to treat any act of non-compliance as “resisting arrest,” a supposed offense that justifies the use of pain compliance and – in cases like that of Kelly Thomas –lethal force, if it is necessary to subdue the victim. In fact, most police who go “hands-on” with a victim will pre-emptively shout “Stop resisting!” even when no resistance is offered. Any incidental contact with the sanctified person of a police officer is treated as criminal battery or even aggravated assault.

Interestingly, this doesn’t appear to be the case in North Korea.

Tuesday night (January 14), the PBS program Frontline aired a documentary entitled The Secret State of North Korea that drew heavily from footage collected by a group of underground videographers. Among the scenes captured in that documentary are two encounters between women and soldiers acting as police officers. (The Communist government in North Korea, unlike the proto-totalitarian US regime, doesn’t cling to the fiction that the military and police are separate entities.)

In the first confrontation, a woman running a private bus service is accosted by a soldier who attempts to issue a citation. She is angrily and openly defiant of the uniformed bully’s “authority”; at one point, she actually shoves him several times and treats him to a well-earned outpouring of verbal abuse before turning back to her work. The second incident involved a woman who refused to accept a citation for wearing pants in defiance of a mandatory dress code.

If these incidents had occurred in the United States, the women would have been beaten, tasered, and — quite possibly — killed. The onlookers who had recorded the encounters on video would probably have been arrested for “obstruction,” and their cameras would have been confiscated on the scene. “Often now when North Koreans are challenged for infringing a certain law, as long as the offense is not political, they won’t hesitate to protest if they believe the law to be irrational,” explains Jiro Isimaru, the Japanese journalist who organized the underground videographer network. This is in stark contrast with the common perception that North Koreans have been “brainwashed” into docile conformity and reflexive submission.

That isn’t true, apparently, of a growing segment of the population suffering under Communist rule in North Korea. It is emphatically true, tragically, of too many citizens of the purported Land of the Free.

William Norman Grigg’s article is reprinted with permission and originally appeared on LewRockwell.com 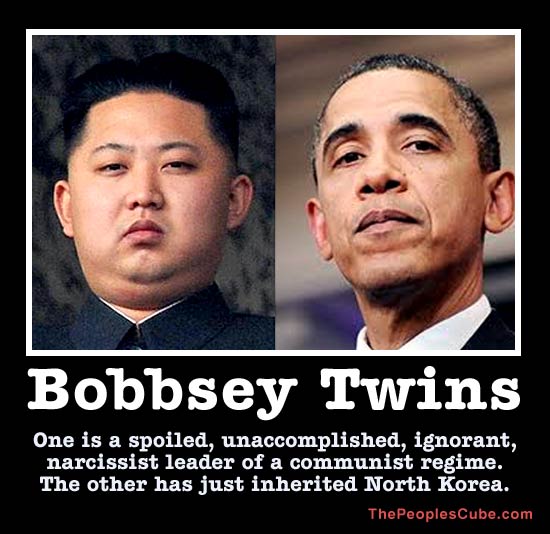