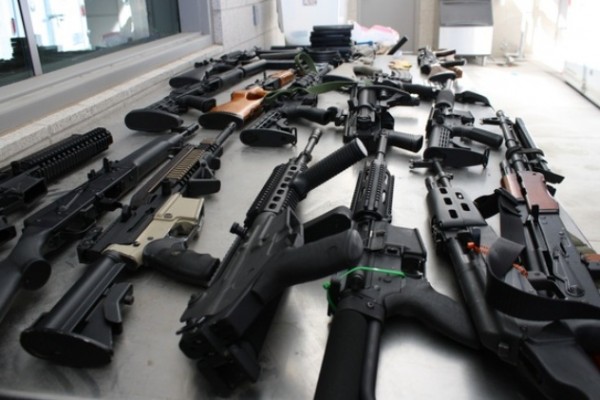 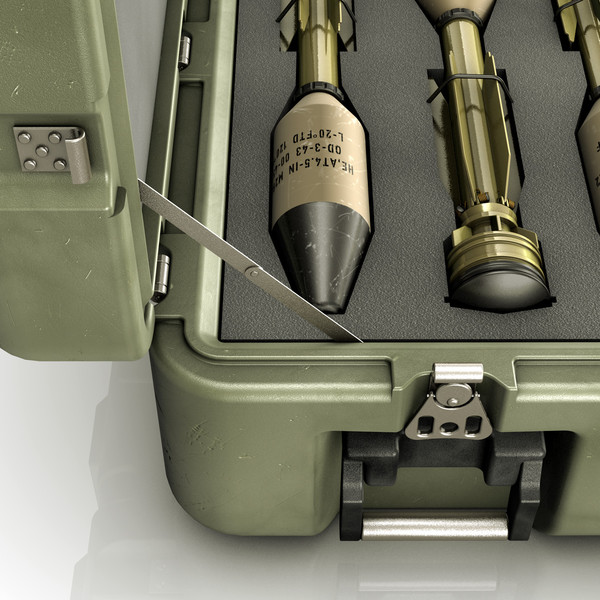 The State Department and Obama Administration were actively fomenting revolt and revolution in Libya thru covert operations to overthrow the Qaddafi regime.

It wasn’t terribly secret, even an old dolt out in the sticks….like me…..could read the pronouncements.

What we seem to have collectively missed was what Ambassador Stevens and his Staff were doing leading up to the 11 September, 2012 terrorist attack.  In a word, ‘gun-running’.  The Diplomatic mission in Benghazi was to provide weapons, ammunition, supplies and support to various domestic insurgent Libyan militia opposed to the Government.

Huge stockpiles of guns and weapons were warehoused at, and around, the Compound for months prior to the attack.

These supplies were being marshalled and allocated unevenly to the various rebel factions arbitrarily and capriciously, in return for varying degrees of commitment and cooperation.

It is not a huge leap of conjecture to realize that some of these lawless gangs could just as easily seize all the supplies.

Why did the State Department not respond immediately to the attack?  They had to give the perpetrators time to remove all the evidence stored in and around the Compound.

Unlike the Congressional Gulf of Tonkin Resolution four decades earlier, this Administration did not follow Constitutional guidelines to legitimately engage in a foreign war.  It certainly would not have been the first time an Administration engaged in the covert overthrow of an unfriendly foreign regime, but this time the support was direct and material….and not approved by any Congressional Committee.

Is there any evidence for this claim?  No….it all got hauled away and used by the competing rebel militias.

But….I’ll lay ya nickels to donuts that there’s a paper trail of shipments and supplies transported to the Consulate during the year leading up to the Attack.  There is always a ‘paper trail’.  Moving tons of weapons and ammunition is, in itself, a complex undertaking.

You folks have access to the evidence of Constitutional violations (Article III, Sec. 3.  Article I, Sec. 8, etc).

Responsible neglect is inexcusable and irresponsible, but not a crime.  Providing aid and comfort in the overthrow of a legitimate foreign Government without the approval of Congress is a whole different matter.

Find the evidence and you’ll find the grounds for impeachment.