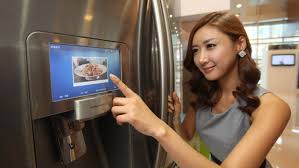 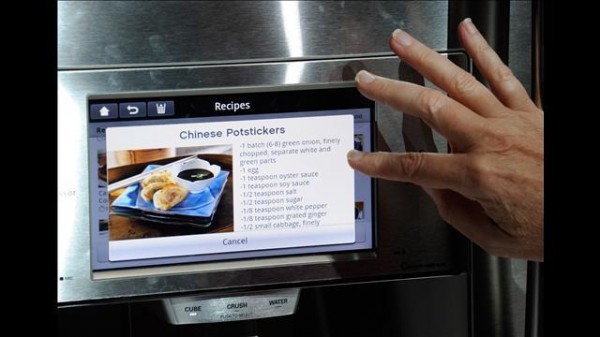 California security company Proofpoint states that for the first time hackers have used smart appliances to launch a cyber attack.

The ‘botnet’ attack took place over a two week period from December 23rd according to the company. Hackers penetrated home-networking routers and connected to media centers, television and in once case a refrigerator to create a platform capable of delivering spam or phishing emails.

“Botnets are already a major security concern and the emergence of thingbots may make the situation much worse. Many of these devices are poorly protected at best, and consumers have virtually no way to detect or fix infections when they do occur. Enterprises may find distributed attacks increasing as more and more of these devices come online and attackers find additional ways to exploit them.”

The incidents took place between December 23rd and January 6th and targeted both companies and individual homes worldwide. Waves of malicious email,  sending up to 100,000 emails at a time up to three times a day were detected.