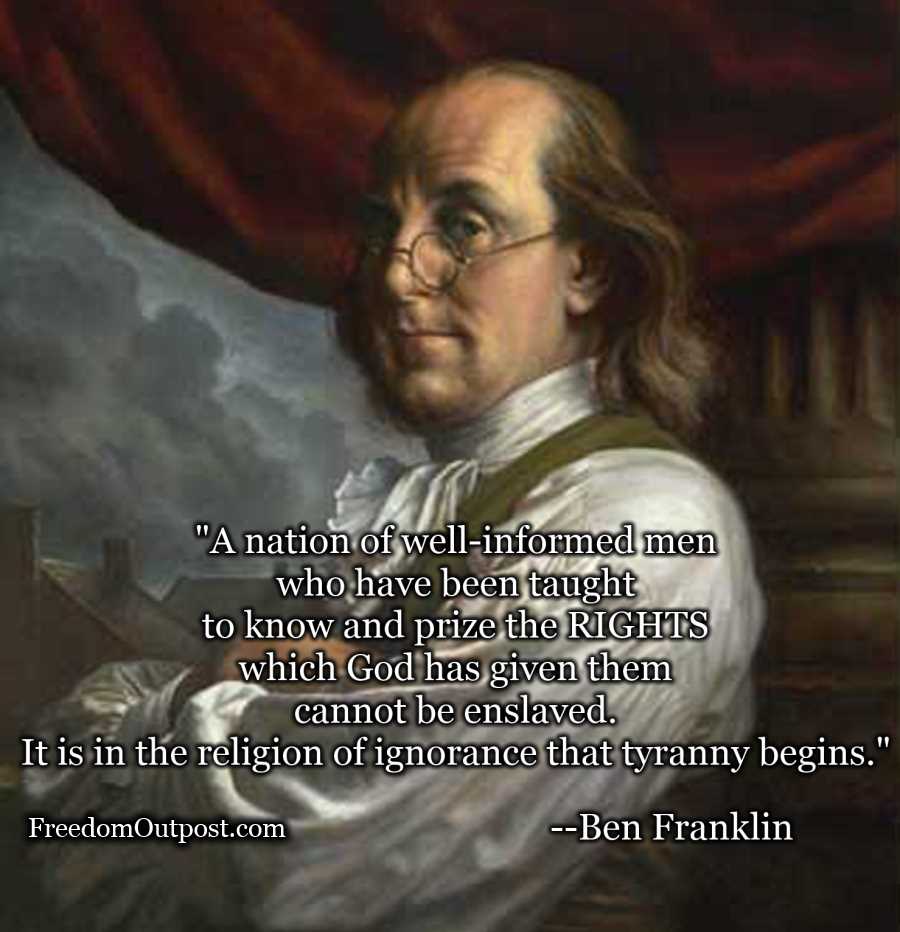 “A nation of well-informed men who have been taught to know and prize the RIGHTS which God has given them cannot be enslaved. It is in the religion of ignorance that tyranny begins.”

Goodness gracious, America – what is it going to take for the American people to bring forth justice against an administration that is willfully and purposely tearing down the Constitution of the United States? Of course, we know that this is nothing but an attempt by the current administration to recreate our country in the image that looks just like themselves … lawless!

What sort of men and woman are behind these unconstitutional and unlawful schemes being perpetrated against the American people on a daily basis?

And let me ask you, what kind of a message is it when those who have been entrusted to represent “we the people” can no longer be trusted? Thirteen percent (Gallup) of the American people say that they have confidence in Congress as an institution.

Capitol Hill Blue did some research on Congress, and here is what they found:

These are the ones that were caught, and this was in 2005!

Because they were not held accountable for their crimes back then, they have today become more emboldened to continue down the same lawless road.

People in this country need to understand that criminals mock society’s laws. America’s compassion is a weakness that its enemies do not and will not share. Criminals thrive on the indulgences of society’s understandings. The corrupt depend upon your ignorance of the Constitution and its enumerated laws. Until America calls those that break the laws “criminals,” nothing is going to change (Isaiah 51:4).

The days are getting darker, you might say, but remember, when you live in darkness, the only light that you have is truth. So turn the lights up and expose the darkness. It would do us all well, America, to stick to the light that not only exposes but also refuses the darkness (Ephesians 5:11).

“I apprehend no danger to our country from a foreign foe. … Our destruction, should it come at all, will be from another quarter. From the inattention of the people to the concerns of their government, from their carelessness and negligence. I must confess that I do apprehend some danger. I fear that they may place too implicit a confidence in their public servants, and fail properly to scrutinize their conduct; that in this way they may be made the dupes of designing men, and become the instruments of their own undoing. Make them intelligent, and they will be vigilant; give them the means of detecting the wrong, and they will apply the remedy.”

“Study The Past/ History Tends to Repeat Itself”

“Mask Off! The Mind of The Enemy Within”