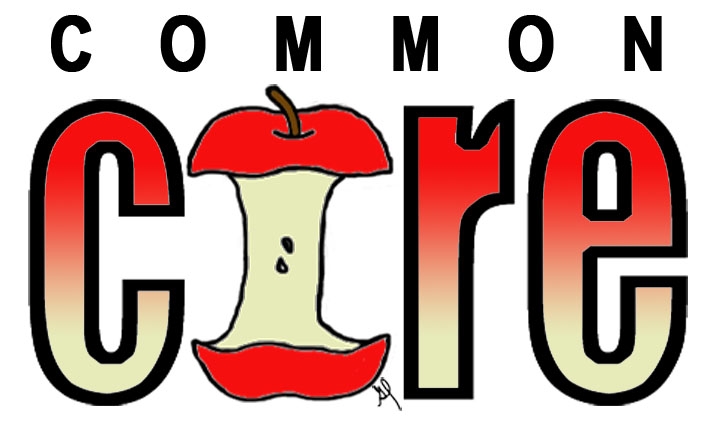 In Chicago Public Schools, sex education is a part of the curriculum in kindergarten. This is the new American frontier of sexual perversion, sponsored by Common Core. Is there any wonder why youth today are morally bankrupt and dabbling in homosexuality? Indoctrination is starting in public schools.

How could administrators have missed sex quizzes on the New York Common Core student services page? It’s unlikely that anyone could be this inept to not notice something so obvious. Then again, if the Obamacare roll-out has taught Americans anything it is that government officials are that clueless. At the same time, every move is measured and calculated. It’s deliberate ineptness.

Carol Burris, New York’s 2013 High School Principal of the Year, reports about a disturbing incident that a parent discovered when investigating the Student Services Page of the Engage NY Common Core materials site. Anna Shah, the mother of a six-year-old girl, discovered to her horror that offensive sex quizzes were available on the Engage NY website, readily available for children of any age to take them.

The New York State Education Department (NYSED) site contained a section called “Make test prep fun,” which directed students to a site with quizzes that help them find out if they are a “sexy bitch,” “evil,” a “freak,” “insane,” etc.

Scrolling down and right on the page, students could also click on the links to take quizzes that would help them find out if they are “sluts,” or “losers.”

When Shah found the site, she reported it. The NYSED took the page down, but the page had been up and active since October of 2012. The link to the quizzes on the NYSED site is no longer available, but one can get the gist of what students were subjected to.

The link below is to a screen shot made prior to the removal of the site.

Questions on the “Are you a slut?” test include:

It gets worse. This is but one sample of the many quizzes that were on the page. Unfortunately, the link to all of the quizzes is gone, but this does give readers a taste of what students were exposed to due to the New York Common Core website. This is depraved and reprobate. However, these do link to a site with quizzes that give a general idea of what was on the school website.

Students who wish to find out if they are a “loser” must answer these questions:

How is it possible that this filth was on the Engage NY NYSED site for over a year without someone noticing it? The lack of outrage is appalling. This type of material has no place in school or anywhere for that matter. This is akin to what one would find on an online sex personality site. It’s pornographic, even if there are no actual graphics. It’s like the spam material that invades and destroys a computer, but we are talking about polluting innocent minds here.

When parents and teachers complained about the content of the curriculum modules, state education Commissioner John King dismissed their concerns, saying that he has “tremendous confidence in the materials.” He often describes the interest in New York’s reforms by the number of “hits” on Engage NY pages.

This is unbelievable, but it is also fitting with the rot that is Common Core. The idea that the education Commissioner would be concerned with “hits” to the site and not appropriate content is shocking. This man should not be in the position he is in. This is education, not social media. However, when understanding the sex education material presented in Common Core, it is easy to see how this could have been deliberately overlooked.

By the end of 2nd grade, students should be able to: Use proper names for body parts, including male and female anatomy.

By the end of 5th grade, students should be able to: Describe male and female reproductive systems including body parts and their functions. Identify medically-accurate information about female and male reproductive anatomy.  Define sexual orientation as the romantic attraction of an individual to someone of the same gender or a different gender.

Common Core is a disease, the utterly rotten fruit of a corrupt government and public. It is turning children into sexual deviants and perverts. Worse, it is encouraged and propagated by the corrupt, morally bankrupt Obama Administration. It is evil incarnate.