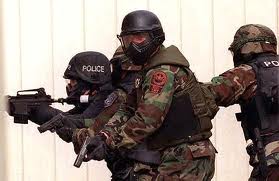 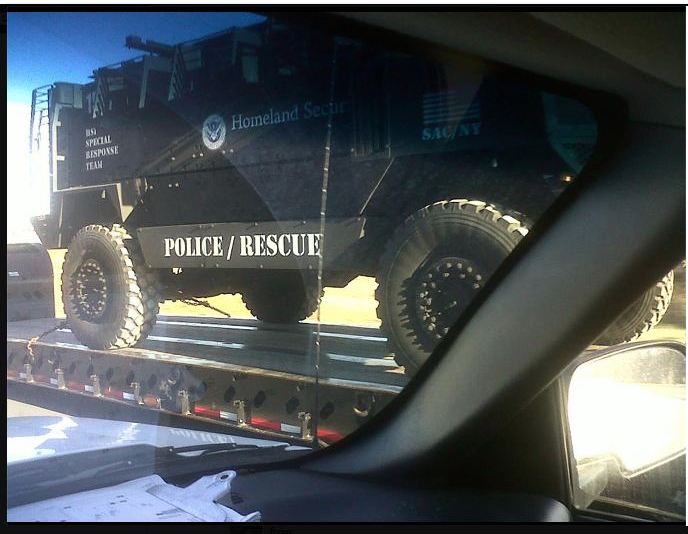 In keeping with the ever increasing trend of military and law enforcement cooperation and the growing prevalence of civilian police forces conducting drills with military forces, South Carolina’s Richland County Sheriff’s Office has announced that it will be engaging in joint training exercises on Monday and Tuesday with unidentified units from Ft. Bragg.

The exercises are scheduled to take place on Monday and Tuesday and will run up to midnight on both days and will take place largely in Lower Richland, near Eastover and Hopkins.

Exercises are also planned for the areas of Screaming Eagle Rd. near Elgin and North Richland County very close to outbound Monticello Road.

Beyond this information, however, very little else is known about the upcoming shadowy training exercises. That is, except for the fact that they may be very loud and possibly alarming to the local residents unprepared for or uninformed of them.

According to the State newspaper, reporters will not be allowed to “view or participate” in the exercise.

Clearly, simulated combat will be a part of the drill due to the fact that residents are being told not to be alarmed by the sound of gunfire or “ordinance.”

According to the Sheriff’s Department press release, “Citizens may see military and departmental vehicles traveling in and around rural and metropolitan areas and may hear ordinance being set off or fired which will be simulated/ blanks and controlled by trained personnel.”

The release also stated that the exercise was being held “Due to Sheriff Leon Lott’s longstanding commitment to making sure that deputies are trained and prepared for every event and potential threat and his desire to assist the military to ensure their preparations.”

It is worth noting that Ft. Bragg hosts some of the U.S. Army’s more elite units such as Special Forces as well as more elite airborne and aviation support units.

Ft. Bragg is also home to the elite Delta Force.