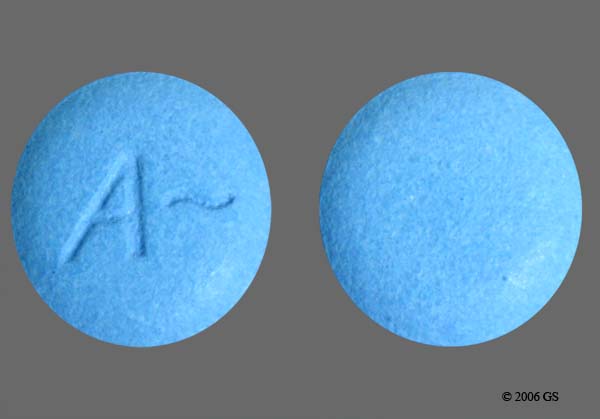 A new report describing the bizarre and dangerous side effects of the sleep aid Ambien has once again raised questions about one of the United States’ most popular prescription drugs.

In a story by the Fix, Allison McCabe chronicled the numerous cases in which Ambien has caused individuals to commit unsafe, and sometimes deadly acts.

In 2009, 45-year-old Robert Stewart was convicted on eight charges of second-degree murder after he killed eight people in a nursing home. He was originally charged with first-degree murder, but by claiming his tirade was Ambien-induced he was able to have the charges lessened and sentenced to 142-179 years in prison.

In a similar case, Thomas Chester Page of South Carolina was sentenced on five counts of attempted murder despite his claims that Ambien was the cause of a shootout with officers. He received 30 years of prison on each count, to be served concurrently.

Although the Food and Drug Administration approved Ambien in 1992, its warning labels have changed significantly over the last two decades as evidence mounted documenting the drug’s ability to induce dangerous behavior.

In the courtroom, cases related to Ambien use have ranged from shootings to child molestation charges to car accidents. In one such case, flight attendant Julie Ann Bronson from Texas ran over three people – including an 18-month old who suffered from brain damage as a result. When Bronson woke up in jail the next morning, she could barely comprehend what she had done.

“It was surreal. It was like a bad dream,” she said in May 2012. “I did the crime but I never intended to do it. I wouldn’t hurt a flea. And if I would have hit somebody, I would have stopped and helped. We’re trained in CPR.” Bronson pleaded guilty to the felony charges, but also received lesser charges by citing Ambien as the reason for her actions.

While some drug companies work on sleep aids that do not induce the kind of unpredictable and risky behavior Ambien does, the popularity of the medication raises concern over America’s prescription drug culture. The market for sleeping pills is a billion-dollar industry, yet dangerous side effects continue to be reported.

Last year, a report by the Department of Health and Human Services highlighted about 2,200 doctors for suspicious activities such as over-prescribing drugs. More than 700 Medicare doctors were also flagged for issuing what could be seen as “extreme” and potentially harmful prescriptions.

Although the report noted that some prescriptions could have been effective, it added, “prescribing high amounts on any of these measures may indicate that a physician is prescribing drugs which are not medically necessary or that he or she has an inappropriate incentive, such as a kickback, to order certain drugs.”

Soon after that report was issued, the Centers for Disease Control and Prevention found that roughly 18 women a day are dying in the United States due to prescription drug overdose, namely from painkillers like Vicodin and Oxycontin. With women making up 40 percent of all overdose deaths in 2010, these numbers marked a 400 percent increase compared to data from 1999.

The benefits of medication have also been placed under heavy scrutiny when it comes to other health issues, such as attention deficit hyperactivity disorder (ADHD). In December 2013, RT reported that the authors of the primary study promoting medication over behavioral therapy in order to treat ADHD now have serious concerns over their original results.

“I hope it didn’t do irreparable damage,” said one of the stud’s co-authors, Dr. Lilly Hechtman of Montreal’s McGill University. “The people who pay the price in the end is the kids. That’s the biggest tragedy in all of this.”