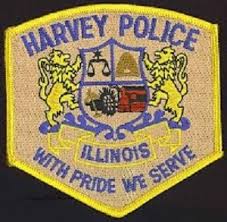 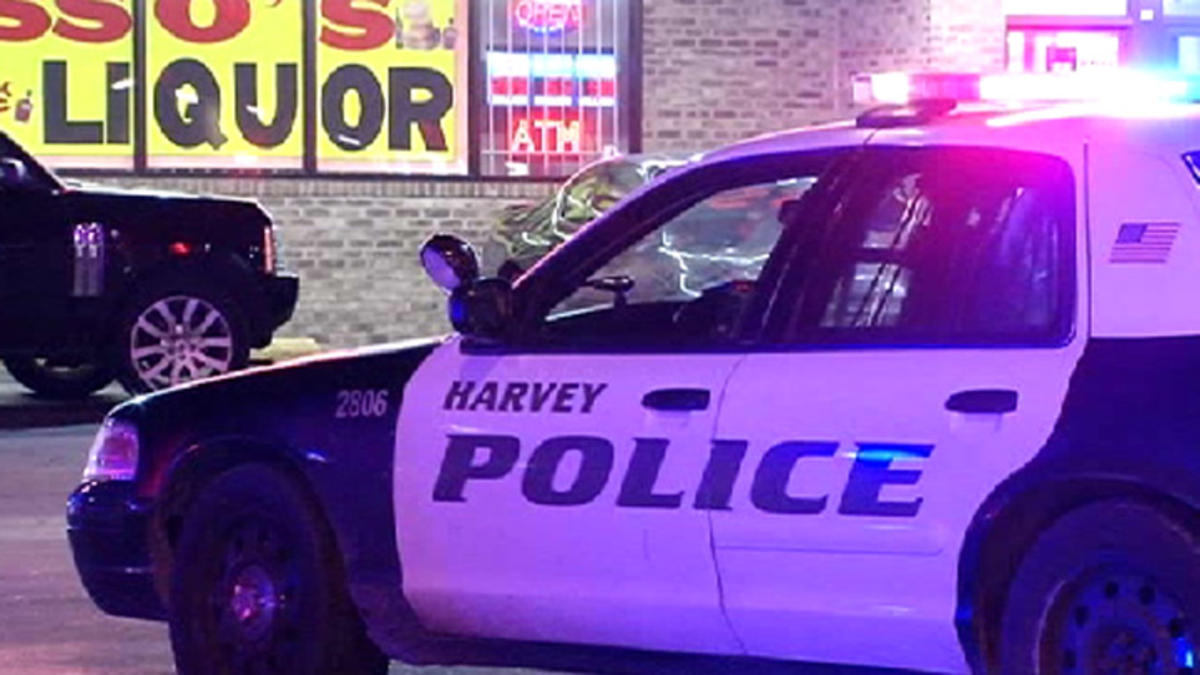 Horrifying incidents of police brutality are happening every day, all over the world. At what point will you stand up and refuse to pay for the salaries of state-sanctioned thugs like the ones you are about to read about? Think about it.

As reported by Courthouse News Service on December 31, 2013:

Police in Harvey, Illinois, shot a man in the back of the leg without cause, threatened to “shoot the shit out of” a witness with a camera, then shot to death a witness’s puppy, the wounded man and dog owner claim in federal lawsuits.

In the second lawsuit, Karnischa Miller, who owned the 14-week-old puppy, sued the City of Harvey, Sinnot, and Officer Davres.

Manning claims he was walking down the street on December 30, 2012, when the officers began following him in a squad car.

A witness tried to record the scene with his cell phone, but a Harvey officer grabbed the phone and threw it, saying, “You touch the phone, I will shoot the shit out of you,” Manning says in the complaint.

In the second lawsuit, Miller claims she heard gunshots, opened the back door and witnessed a young man, Paul Manning, lying on the ground after having been shot. He was screaming and asking for an ambulance. Harvey police officers were surrounding Paul Manning with their guns drawn. One officer was standing on Paul’s back, simply as an excessive display of force.

When Miller opened the door, her 14-week-old puppy, Nemo, ran outside. A police officer yelled to Miller’s boyfriend, LeShon Wright, “‘Get your dog!’,” the complaint states. As Mr. Wright walked off the porch toward the dog, one of the defendant officers unholstered and raised his gun towards Nemo and Mr. Wright. Mr. Wright became fearful for his life and stopped.

Nemo approached one of the defendant officers and sniffed his ankle. Nemo did not growl, bark, or act aggressively in any way. A defendant officer then shot Nemo. The officers would not let anyone approach the wounded dog from 4:30 p.m. until 11:15 p.m., according to the lawsuit. A defendant officer said: ‘Yeah, I shot the dog. What the fuck you gonna do about it?’ Miller claims.

The City of Harvey admitted that their police officers shot Nemo. Ms. Miller and her children were so distraught by the circumstances surrounding Nemo’s murder, and being forced to helplessly watch him die, that they moved from Harvey to Wisconsin.

If you find this story even half as disgusting as I do, consider calling the Harvey Police Department and asking that these dangerous criminals, Officer James Sinnot, Officer O’Shea, and Officer Davres, are kept off the streets.