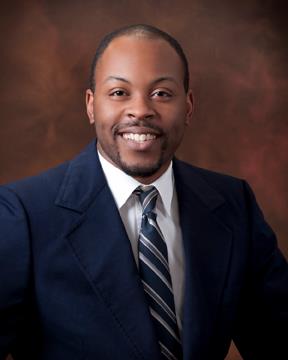 Controversy is one sure way to get attention. The remark that launched a thousand tweets came when Florida state representative candidate Joshua Black simply agreed with a comment from another user.

The Twittersphere immediately erupted with outrage, with one user, Chris Latvala, calling out Black on his agreement with the comment.

Black refused to back down, stating unequivocally…

The ultra-conservative Republican candidate responded more fully to the raging Twitterstorm on Facebook (just to add to the social media frenzy) where he wrote:

To everyone who was offended that I said that the POTUS should be hanged for treason, this is the man who droned Al-Awaki on “suspicion of terrorism”–not proof–and later killed his 15-year-old son for nothing more than being his son.

This is also the man who sought to have Bradley Manning and Eric Snowden executed for treason when they didn’t kill anyone, nor does the US government pretend to believe that they cost any spies their lives.

This would be exactly what the President has done to others, and, as Jesus said, “the measure ye mete, it shall be meted to you again.” I make no apologies for saying that the President is not above the People. If ordinary Americans should be executed for treason, so should he.

So, don’t stop at impeachment. Remove him. Try him before a jury (the very right that he arbitrarily denied to al-Awaki and his 15-year-old son), and, upon his sure convictions, execute him. Thus has he done, thus it should be done to him. (source)

The Tweet in question resulted in a visit from the friendly neighborhood Secret Service guys.

Many people are calling for Black to withdraw from the Congressional race, including Florida Governor Rick Scott.

“Floridians expect more from our leaders & he should immediately withdraw his candidacy to represent families of Pinellas County.”

At this point, however, it’s clear that he has no intention of doing so. He continued to stand firm last night on Facebook, when he posted:

“Yes, I am still running. I’m not ashamed for saying that government officials should be held to the same standards that we are.” (source)