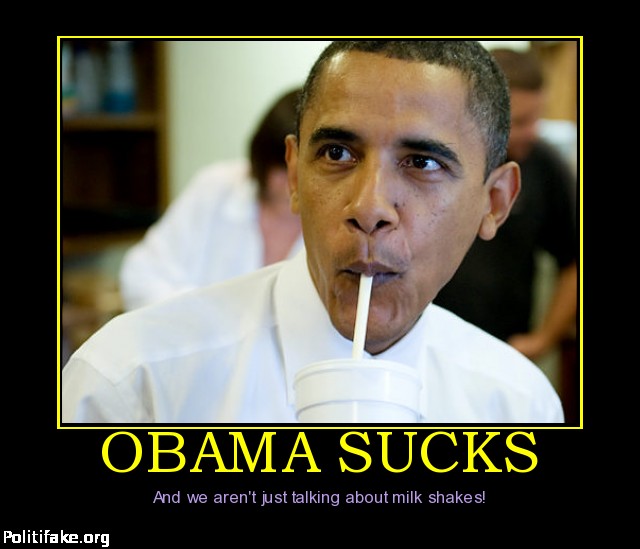 One of our favorite commentators on politics and global happenings is back with his latest diatribe, and as is usually the case, he’s right on target.

This week Bob at Drinking with Bob takes aim at President Obama’s recent comments in an interview with The New Yorker in which he made the claim that one of the main reasons his popularity is sinking is because he is black and some Americans haven’t gotten over that.

Here is the excerpt of the interview to which Bob responds in the following video:

Obama’s election was one of the great markers in the black freedom struggle. In the electoral realm, ironically, the country may be more racially divided than it has been in a generation. Obama lost among white voters in 2012 by a margin greater than any victor in American history.

The popular opposition to the Administration comes largely from older whites who feel threatened, underemployed, overlooked, and disdained in a globalized economy and in an increasingly diverse country. Obama’s drop in the polls in 2013 was especially grave among white voters. “There’s no doubt that there’s some folks who just really dislike me because they don’t like the idea of a black President,” Obama said.

“There is a historic connection between some of the arguments that we have politically and the history of race in our country, and sometimes it’s hard to disentangle those issues.”

There is no doubt that there are those who dislike Barack Obama because he is black. Likewise, there are plenty of African Americans who dislike white politicians simply because of the color of their skin. Welcome to earth, what else is new?

But for President Obama to make this claim is not only disingenuous, but is a complete deflection to steer the American people away from his failures and to pit us against each other by once again throwing out the race card..

Barack Obama became President of the United States because half of the country voted for him. And he knows very well that a large portion of those voters were white. In recent weeks we’ve seen his poll numbers collapse to a 39% approval rating, suggesting that many who supported him during the elections have lost faith.

If we are to believe the President, then that 10% drop in approval was a result of the anti-black racists?

When they voted for a (half) black man for President it was a “fundamental transformation” for America. What’s troubling is that when those very same people who put him in office disapprove of his performance, President Obama claims they are doing so because of the color of his skin?

His complete failure in everything he’s touched – from health care to foreign policy – couldn’t possibly be the reason, right?

Stop using the color of your skin as an excuse for your failures. Being black isn’t your problem. The problem is you suck, bro. You friggin’ suck.

Previously from Bob (because sometimes one video isn’t enough): “What was Obama Doing at Harvard… Parkin’ Friggin Cars?”