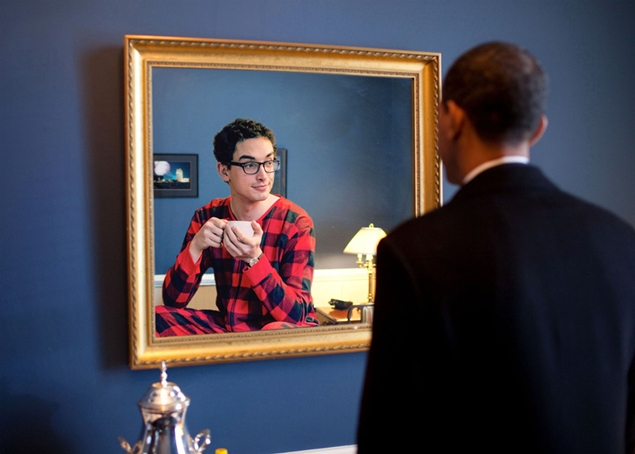 The success of Obamacare largely rests on the shoulders of the estimated 2.7 million “young invincibles” whose premiums are needed to subsidize healthcare costs for others. People in the 18 – 35 age group are needed to create a balanced risk pool.

Now a study shows that coverage through the ACA is just not a good deal for those young adults.

The study, conducted by The American Action Forum, concluded that for 86% of that demographic, ACA coverage is just not worth it:

The ACA’s perverse economic incentives are well documented. The law makes health insurance more expensive for many young adults, while at the same time making the decision to go without health coverage exponentially less risky than it previously was. It is impossible to predict how many young adults will ultimately enroll in coverage, but it is clear that many young adult enrollees will be worse off financially if they decide to purchase health insurance.

Health “care” coverage premium costs increased for both males and females in that age bracket:

A 30 year old male can expect premiums for his least costly insurance option to increase on average 260 percent in 2014, while a 30 year old female will see an average increase of 193 percent.

The study sought to find out whether enrolling in Obamacare or remaining uninsured was the most “financially advantageous” for the young invincibles.

Here’s what was discovered:

After accounting for subsidies and cost-sharing, 6 out of 7 uninsured, young adult households will find it financially advantageous to forgo health coverage, and instead pay the mandate penalty and cover their own health care costs. As the penalty increases, that number will drop from 86 percent in 2014 to 71 percent in 2015 and 62 percent in 2016, before ticking back up to 66 percent in 2019. In two additional analyses, using alternate assumptions explained in further detail below, the exact percentages vary, but the overall finding is constant; the majority of uninsured young adults will benefit financially from opting out of coverage in 2014.

Even after the mandate penalty is fully implemented, a majority of young adult households will find that it is financially advantageous for them to forgo health insurance, pay the mandate penalty, and personally cover their own health care expenses. Even under our third, and most conservative, scenario we still find that in 2019, 41 percent of young adult households will be financially incentivized to forgo health insurance.

“We’re talking about a population of people who chose to go without insurance when it was much more dangerous to be without insurance and when insurance actually cost less. So the incentives have changed so that these folks now have less risk in remaining uninsured while the cost of getting insurance is even higher.”

Looks like the Obama administration wasted all that money they spent on the endearing Pajama Boy ads and those oh-so-clever racy ads featuring young folks talking about free birth control and boozing it up. Signing up for the Obamacare Ponzi scheme just isn’t worth it to them.