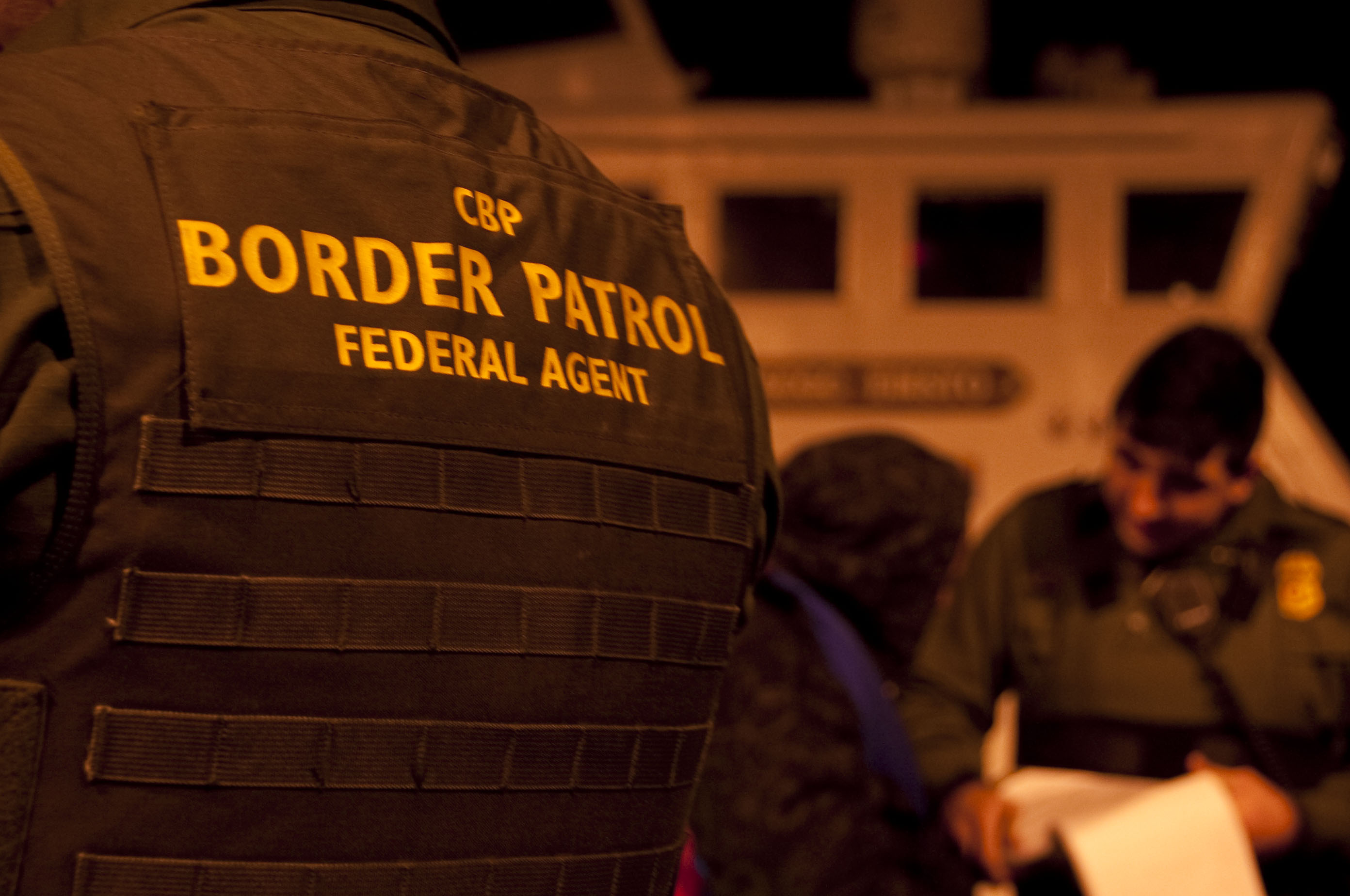 The Feds have a great little business going. At this rate, it’s beyond me how we have any money problems.

US Customs and Border Patrol confiscate money like it’s their job.

That’s because, well…it is.

You know how you hear those stories about shifty Customs agents in dark Third World airports, rifling through luggage, stealing things from innocent travelers, and setting them up for crimes? Well, as it turns out, they’ve got nothing on the good old USA. Billions are “generated” every year as Customs taxes and/or steals from those entering the country.

A couple visiting the US from Ghana had an encounter with Customs officers at the Philadelphia International Airport that they won’t soon forget.

The couple failed to report the full amount of cash they were bringing into the country. Upon a search of their baggage, it was discovered that they had $27,431.30  in different currencies, as opposed to $16,000 as the man had reported.

Customs seized the money but was kind enough to return $500 for “humanitarian purposes.”  That was big of them, wasn’t it?

In a statement, Tarance Draft, US Customs and Border Patrol port director for the area port of Philadelphia expressed his great sadness at what the officers were forced to do.

“CBP derives no great pleasure from seizing travelers’ currency. However, there are consequences for failing to comply with U.S. currency reporting laws.” (source)

I’m sure that Draft and his friends at CPB were really broken up over the theft…um…confiscation.

It’s interesting to note that the US Customs and Border Patrol steals…oops, that word again….seizes…over $30 billion dollars annually. By their own admission, Customs has a big role in “strengthening the economy.”  On a typical day, they collect $105 million in fees, duties, and tariffs — equalling over $38 billion last year.

Somehow I think that tempers their regret at confiscating nearly $27,000…but that’s just me.