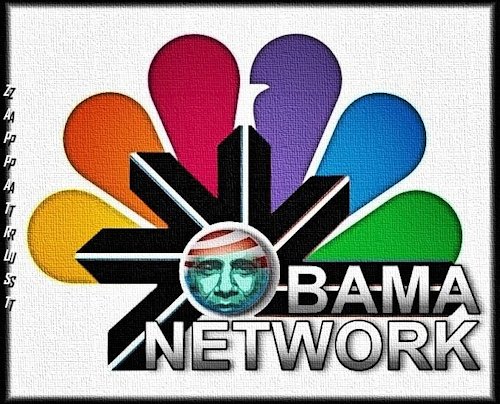 I am a firm believer in the deliberate psychology of the media. There is no such thing as “fair and balanced” in the mainstream media. Every story is reported in such a way as to leave an impression in the mind of the readers, listeners and viewers. NBC just planted another seed in the minds of a lot of the sheeple. The message? We are supposed to feel sorry for the poor, oppressed terrorists who have no choice but to randomly kill innocent people at the Olympic games in Sochi. This is unreal.

Pick up the story about “Russia’s Dirty Little Secret” at around the 1:50 mark:

Am I over reacting? Possibly so. But I don’t think so. You don’t justify terrorism. Period.

The terrorists are comparing these Olympic games to the 1936 games in Nazi Germany. NBC reports:

SOCHI, Russia — A four-minute video posted by an ally of al Qaeda likens the Olympics of Russian President Vladimir Putin to those held under Adolf Hitler in 1936, and warns again of terror at the upcoming Sochi Games.

“Satan is with you, and he will leave you at the most inopportune moment,” says the speaker in the video, whose face is blurred. “And that moment will be coming soon.”

The video was posted earlier this month on a jihadist website but gained traction Friday, two weeks before the opening ceremony. It shows a militant, “Amin Abu Usama,” mocking how Russians have become terrified of “so-called Muslim extremists.”

“Putin has caused Russians to seriously think about life, and life is something that can end suddenly, like on a trolley bus, or along the Volga River,” the speaker says in the video.

The games will take place several hundred miles from the North Caucasus region, where militants are waging a campaign against Putin — and would love to humiliate the Russian leader during his most prominent moment on the international stage.

Terrorists are predictable in some ways. If these games were in the US then the same propaganda would fly. We would be the Nazis and Obama would be the spawn of Satan.

For NBC to give any kind of justification for the potential actions of terrorists is beyond comprehension.

Then again, they are the lapdog media for an Obama Administration that supports international terrorism with more than TV time. They support terrorism by financing it. There was surprisingly no mention of that in the report. 😉